TheLeafsNation Fantasy Gameday — Vald is back! 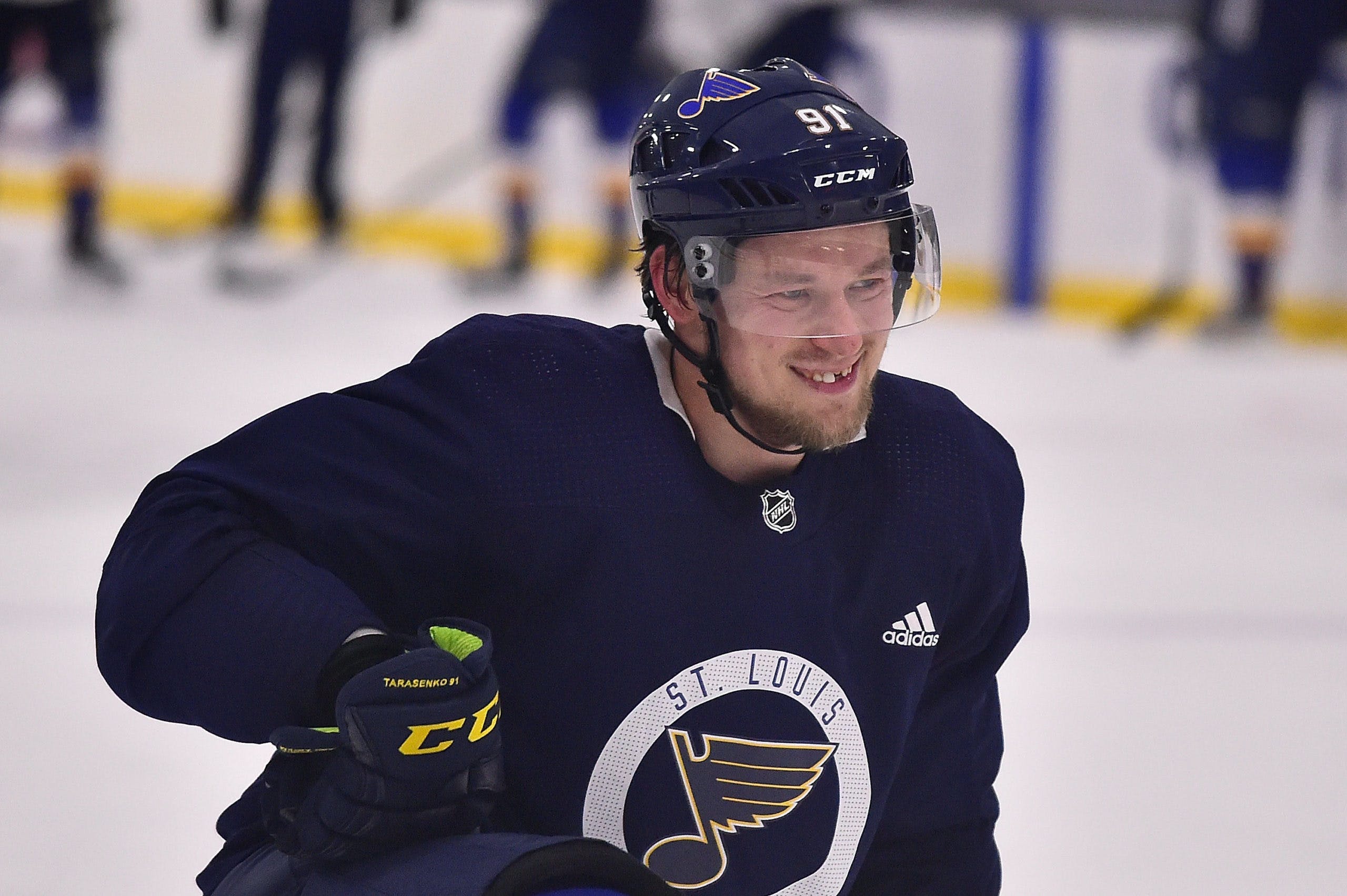 Welcome to TheLeafsNation Game Day where we take a look at today’s Leafs game and a few other things happening around the league all with daily fantasy in mind.
Today’s biggest DFS story? The return of Vladimir Tarasenko to the St. Louis Blues lineup. Toronto is also set to take on the Vancouver Canucks for the second time in a row, as they look to get back in the win column.

It’s never a good idea to fade Auston Matthews ($9,200) and after going pointless last game, I could see him bouncing back tonight.
Ilya Mikheyev ($3,000) could be a solid play tonight. He’s scored four points in the last 10 games and has two points in four games against the Canucks this year. On the road, he’s scored six points in 12 games.

Vladimir Tarasenko ($2,500) is back for the St. Louis Blues and he’ll never be cheaper than he is today. He is likely to be owned by a lot of players, but still will provide value as you look to get into the money.
Jordan Greenway ($4,300) has been red hot lately scoring seven points in his last 10 games. He had a goal and an assist last night in a 17.8 point performance.
Max Comtois ($3,900) is also heating up with four goals and as many assists in his last 10 games. While he’s gone pointless in three games against Colorado this year, he’s scored 11 points in 11 road games this season.
Ryan Nugent-Hopkins ($7,000) could be in for a big night against the Calgary Flames. He’s got four points in three games against them this year and has scored 14 points in 14 home games this season.
The Leafs Nation is a partner of DraftKings. I am also an avid fan and user (my username is zachlaing) and may sometimes play on my personal account in the games that I offer advice on. Although I have expressed my personal view on the games and strategies above, they do not necessarily reflect the view(s) of DraftKings and I may also deploy different players and strategies than what I recommend above. I am not an employee of DraftKings and do not have access to any non-public information.
Zach Laing is the Nation Network’s news director and senior columnist. He can be followed on Twitter at @zjlaing, or reached by email at zach@oilersnation.com.
Uncategorized
Recent articles from Zach Laing