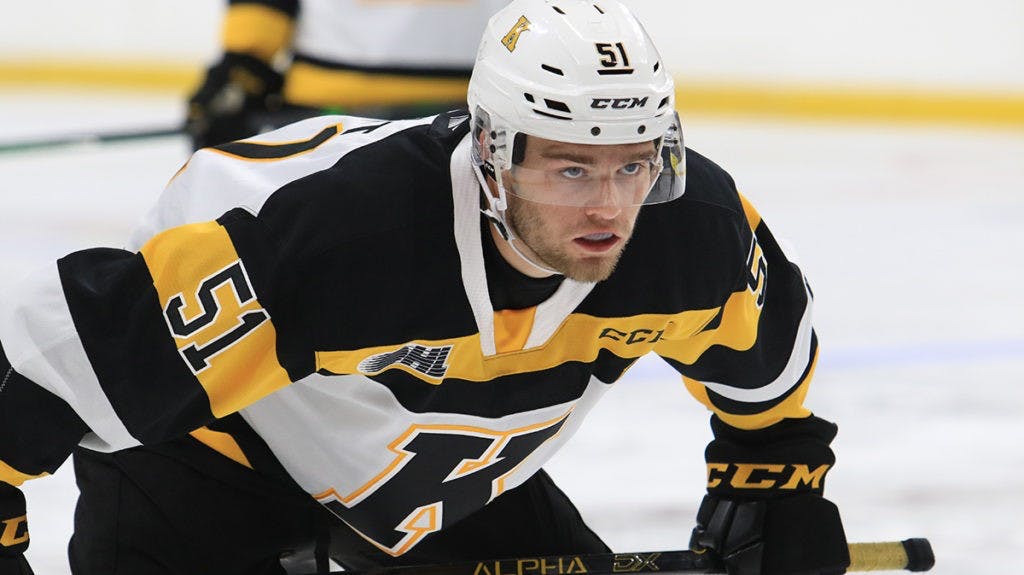 By Kyle Cushman
4 months ago
The 2022 NHL Entry Draft is nearly here. In just over a week, Montreal will host the first in-person draft in three years, setting up for an event to remember. Not only do the Canadiens hold the first overall pick, but there is also uncertainty as to who will be the first name off the board, in addition to plenty of intriguing storylines down the order.
22 rankings currently have been compiled for this consolidated ranking. Lists from the following outlets have been included, as well as rankings from individual scouts from these outlets:
For more information on many of the prospects on this list, be sure to check out Nick Richard’s top 100 list here on The Leafs Nation.
Also, note that all of the rankings included are exclusively those that are final lists from the respective outlet or scout. Rankings that are recent but not final, such as Corey Pronman’s, have not been included.
Here are the rankings:

Be sure to watch out for more of our draft coverage here at The Leafs Nation. We’ll have lots on potential targets for the Toronto Maple Leafs and much more in lead up to the draft on July 7 and 8.
More From TheLeafsNation.com: