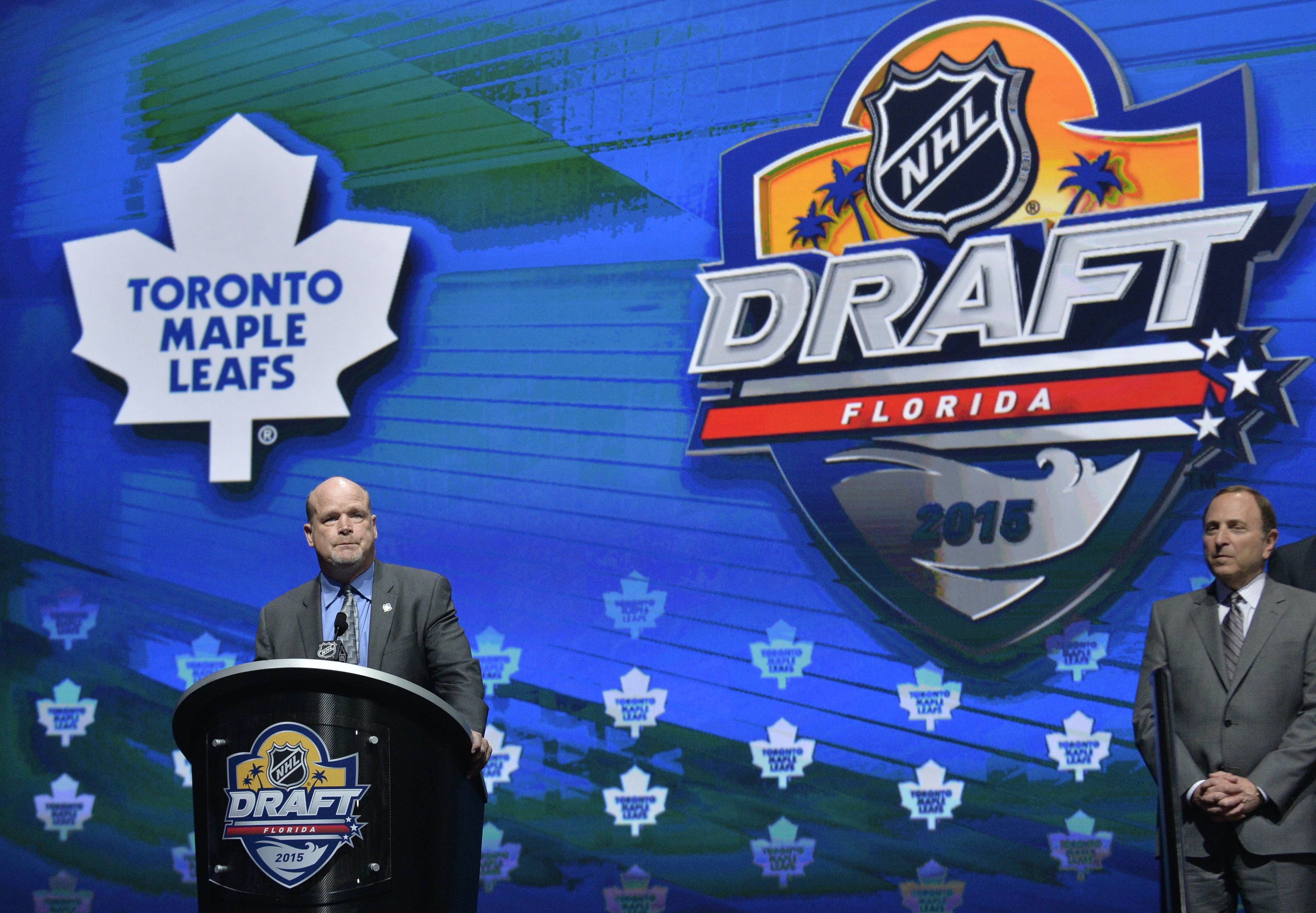 By Jon Steitzer
7 months ago
Two things I am not going to pretend to be: the first is a scout. There aren’t enough hours in the day for me to watch as much junior hockey as I’d like let alone also check out European hockey. As much as I love the draft, I’ve learned to form my opinions based on the numbers and the opinions of writers that I’ve come to trust.
The second thing I’m not is a statistical prodigy. I like numbers. I use numbers. I know the value of numbers (and their shortcomings), but I’m not putting together anything overly complex. I like simple straightforward adjustments.
That’s why last year I put together my draft “Hunter Score”. Unlovingly named for Mark Hunter, the Hunter Score is an adjustment on points per game and goal differential that adjusts for birthday, position, size, league, and draft year to give (in theory) an all things being equal score.
Here’s the brief writeup from last year:

The NHL Draft: Consolidated Rankings, Where the Leafs sit, and introducing the Hunter Score

The main thing I’m hanging my hat on is the fact that Hunter Score tipped me off to the breakout year from Olen Zellweger, and think we’ll only see him go on to bigger things in the coming years. Arguably I think the best usage is still when combined with some traditional scouting that will account for how the player achieves their results. If they have an identifiable skill set that makes it clear they can repeat these outcomes at a higher level, that’s what we’re hoping to see. Still, I think balanced numbers are a good place to start and that’s what I’m doing here.
Below are the top first year draft eligible players based on their Hunter score, and next to it is either their consolidated draft ranking from Elite Prospects or their highest draft ranking.
So of the top 32 Hunter scores, 12 of the players are also in the top 32 for consolidated draft rankings, and 3 more had received first round consideration from at least one draft ranking publisher. In contrast, there are also 7 players that weren’t ranked at all.
For the second straight year, I’m also realizing that either Liiga and SHL don’t like my conversion rates or it just doesn’t fit with what I’m trying to do here. NHLe doesn’t cut it in this instance. Most likely is there isn’t much accounting for the way 18 years are used in these leagues, and that tends to be 10 minutes or less a night with linemates that won’t elevate their play.
What is interesting is there are a few prospects on here that are ranked fairly close to when the Leafs are slated to pick and through the adjustments on their numbers I feel more confident in the potential of these players.
Noah Ostlund and Isaac Howard are the two most notable names, and to the delight of many Leafs fans, they are sub 6’0 forwards.
The biggest value in this exercise is the finding players who are intriguing swing for the fences options in the later rounds of the draft and I’m now going into the draft having strong feelings about taking Petr Hauser in the 7th round as a result.
When looking at how the Hunter Score has performed from 2019-21, I would say the results are fairly strong as these are the top 20 Hunter Scores of that period:
So while the overall theme continues of top players mixed with players with the potential to surprise.
The next step as draft rankings are completed will be putting this number alongside scouting assessments to capture a more complete understanding of the player. This is what I do instead of trying to watch Liiga games at 3 in the morning.
Prospect Statistics Sourced from Pick224.com
More from TheLeafsNation.com
POINTSBET IS LIVE IN ONTARIO!