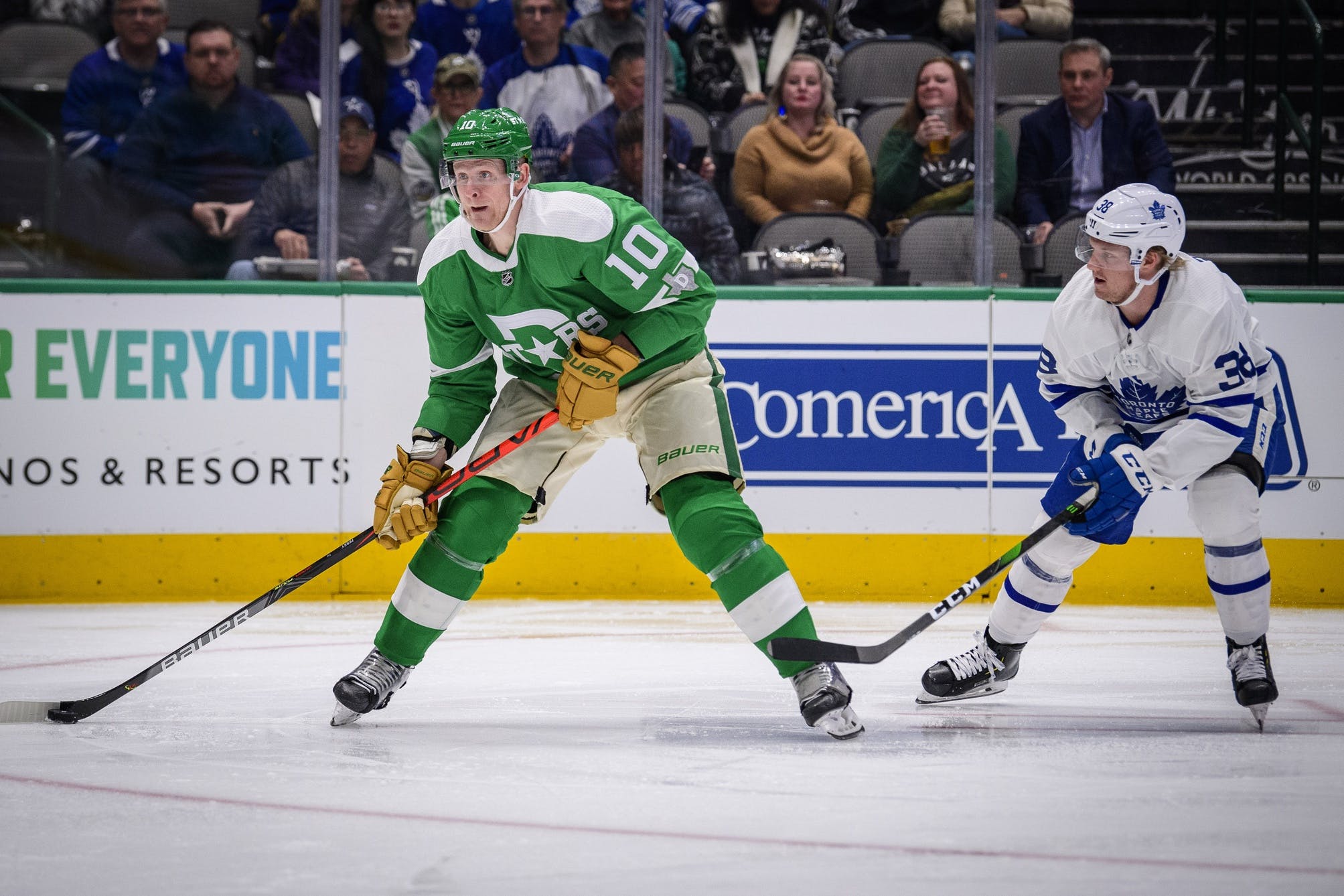 By Michael Mazzei
1 year ago
We’re starting a new series where we analyze the players placed on waivers around the league to see if there are any the Leafs should try and claim. We will also tell the likelihood Toronto might actually try and snag said player for free.
In addition to the five players the Leafs placed on waivers this afternoon, well over 100 other players in the NHL had the same fate. A lot of the moves appear to be in preparation for setting up the taxi squad and lowering the roster sizes with the start of the 2021 season fast approaching, meaning we might be seeing more players placed on waivers soon.
Given that there were so many players on the waiver wire, there were bound to be a few intriguing players up for grabs. Let’s take a look at five of them and see which ones the Leafs should try and go after.

Leading up to the start of the 2020 free agent frenzy, a lot of Leafs fans were hoping the team would try to snag up the 35-year-old winger. Instead, they outbid the Montreal Canadiens to sign @Wayne Simmonds to a one-year deal. The Habs went on to sign @Corey Perry towards the end of the offseason in an effort to match the Leafs newly added grit.
Now the Leafs don’t really need to add another player like Perry and there is already a plethora of quality forwards in the system. But how hilarious would it be if they did claim him off waivers just because it hurts Montreal’s offensive depth? They probably won’t, but Twitter would quite the spectacle if they actually did.
Perry reportedly wanted to play for his hometown team so it might be a move he would welcome should it come to fruition. Don’t hold your breath on it though.
Chances of the Leafs claiming him: 10%

Toronto’s 2013 first-round pick is currently with the Arizona Coyotes on a PTO in the hopes of securing a roster. With him being placed on waivers, it appears that @Frederik Gauthier will likely be getting a new contract soon and round out their depth.
The Leafs did not give him a qualifying offer in the offseason due to having better options for the fourth-line centre spot already there. While he was able to exceed many people’s expectations after being taken 21st overall, the time was ripe for the two parties to move on. As funny as it would be, it’s unlikely the Leafs would entertain the idea of bringing him back.
Chances of the Leafs claiming him: 0%

@Jujhar Khaira is a player that has been connected to the Leafs for some time now, as recently as the 2020 trade deadline. The team wouldn’t have had an interest in the player for as long as they have if they didn’t think he would be a nice addition to their roster.
Now it’s true the Leafs have made quite a few additions since February 24th, but it’s hard not to be intrigued by a player who stands at 6’4”, plays a complementary role in the bottom-six, and brings some additional toughness that could come in handy in the postseason.
The connections are there and he would add a different element to the Leafs forward core. It’s possible the Leafs try and place a flyer on Khaira.
Chances of the Leafs claiming him: 30%

Similar to their forward unit, the Leafs defence has never looked better than it has going into the campaign so the need to add more is likely not in the mind of the management staff. But if they were to bring in another blueliner, @Oliver Kylington would be a nice addition.
A second-round pick of the Calgary Flames, he has never really been given a chance to fully-blossom on a team that is loaded with defensemen. When he does get into the lineup, Kylington is a good two-way defender who can move the puck well and has a solid hockey IQ. His playstyle is in line with how the Leafs create their gameplan so he would have little trouble adjusting to the system.
The issue lies in the fact that the Leafs simply have too many defenders on the roster already, including two that were placed on waivers today. Kylington would be a great addition, but it will have to be done via trade.
Chances of the Leafs claiming him: 10%

@Luke Schenn’s game could not be any more different from how Kylington plays the sport. Schenn has always been a guy who plays a physical brand of hockey and is more likely to box out his opponents than fill up the scoresheet.
It’s something the Leafs were accustomed to during his four-year stint in Toronto from 2008 to 2012 when he was traded for @James van Riemsdyk straight up (I’ll give you a minute to laugh at how lopsided the deal was). Since then, he has become a journeyman having played for five other teams over the last seven seasons. His most recent stop was with the Tampa Bay Lightning where he helped them capture the 2020 Stanley Cup.
At 31, there’s still plenty of mileage left in Schenn’s career who has remained a decent depth defenseman for the last few years. Toronto doesn’t really need to bring him back due to the aforementioned depth, but his return would be nothing short of hilarious to witness Twitter’s reactions to it.
Chances of the Leafs claiming him: 10%
Honourable Mentions: Greg McKegg, Calvin Pickard, Thomas Hickey, Samuel Morin, Mathieu Perreault
Uncategorized
Recent articles from Michael Mazzei