What went wrong? A look at the 5 worst trade deadline deals in Maple Leafs history 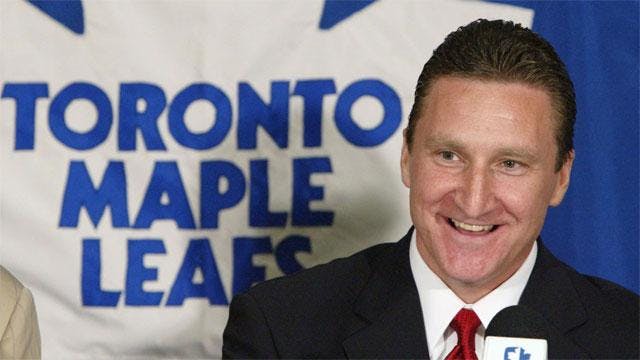