When it comes to Mitch Marner it’s always complicated 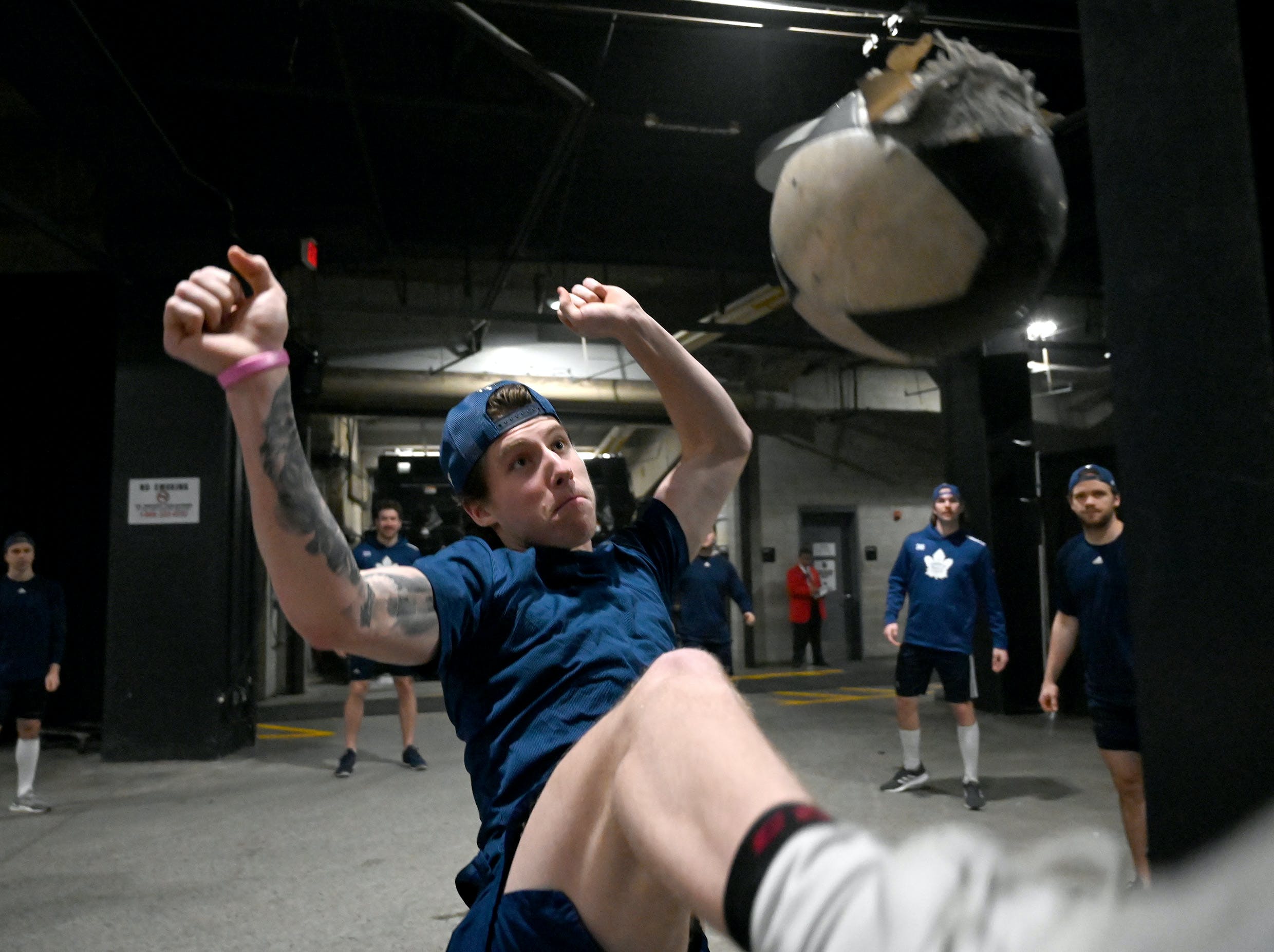