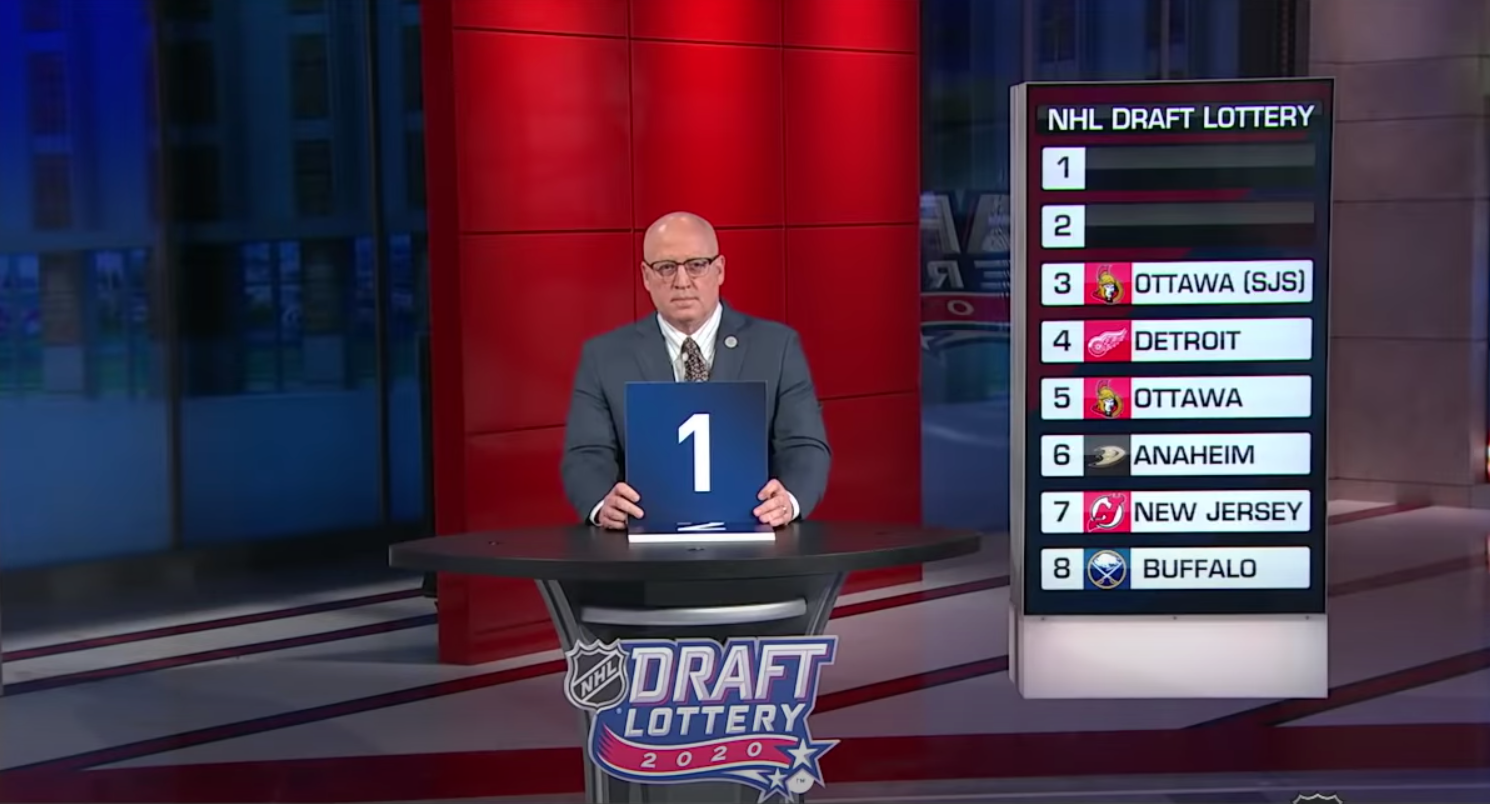 By Jon Steitzer
8 months ago
I think it goes without saying at this point in the Leafs’ existence the priority for the team is winning a playoff round (or heaven forbid, two) over worrying about who they’ll draft next. It’s because of that we probably don’t need to sweat the small stuff like the Leafs owning fewer picks than any other NHL team in the 2022 draft. It’s also probably okay that with only three picks owned at this point that number could be reduced to one or two (but definitely not zero thanks to the conditions on the 7th round pick from the Menell trade.)
The Leafs also hold their first six picks from the 2023 draft, and those too will serve them well in the coming days, especially in the final hours of free agency. And there is always the possibility that the Leafs could be making some additional moves (read: trade Dermott) that might net them an additional pick or two along the way as well. And of course, there’s always the offseason and Toronto can recoup what they have given up along the way (in theory.) So in short, it’s too soon to be crying over draft picks.
The Leafs draft pick situation aside, I wanted to take a look at what the league at large looks like for draft picks. And the story of these assets is pretty interesting:

*Conditions are attached to that pick. If a team is listed the conditions are currently met. If just an asterisk is there the conditions haven’t been met but the pick cannot be traded.
The first thing I notice from a Leafs’ perspective is that compared to the teams ahead of them in the standings is that Toronto is better situated than the rest to make moves of substance at the trade deadline. Only Tampa still owns their first, and the Leafs are the only team that owns both their first and their second. Of the top contenders, the Leafs might be the most capable of big game hunting, but that is ignoring a few teams behind them like the Rangers and Wild that have no reason to be quiet.
Some of the less Leaf related things that are noteworthy are that if the Oilers are hellbent on wanting to make a playoff push, their 1st round pick is going to carry a ton of value compared to the field. A bubble team that has a GM that needs to make the playoffs is going to be the friend of one of the sellers. They will need to deal with worthwhile players having no trade clauses that keep them out of Edmonton as the great equalizer.
It’s also interesting that the Coyotes have built such a cluster of picks in the late first and early second round. I wonder if this is going to incentivize trading with wild card teams for them in the coming days.
Also, it sure seems like Chicago will want to do something that gets them back into the first round. They probably aren’t sweating that too much though as long as they’ve got Fleury on the trade block.
In what has been considered a highly-touted draft year, there hasn’t been a whole lot of reluctance to trade picks, especially high ones. Already six 1st round picks have been moved, and 10 2nd round picks have been exchanged. It seems reasonable to expect a lot more. Last year there were four 1sts traded in the days leading up to the trade deadline, and given the nature of the shortened season, playoff races weren’t as resolved as we are seeing this season. It seems reasonable to expect more movement.
More from THELEAFSNATION
Uncategorized
Recent articles from Jon Steitzer