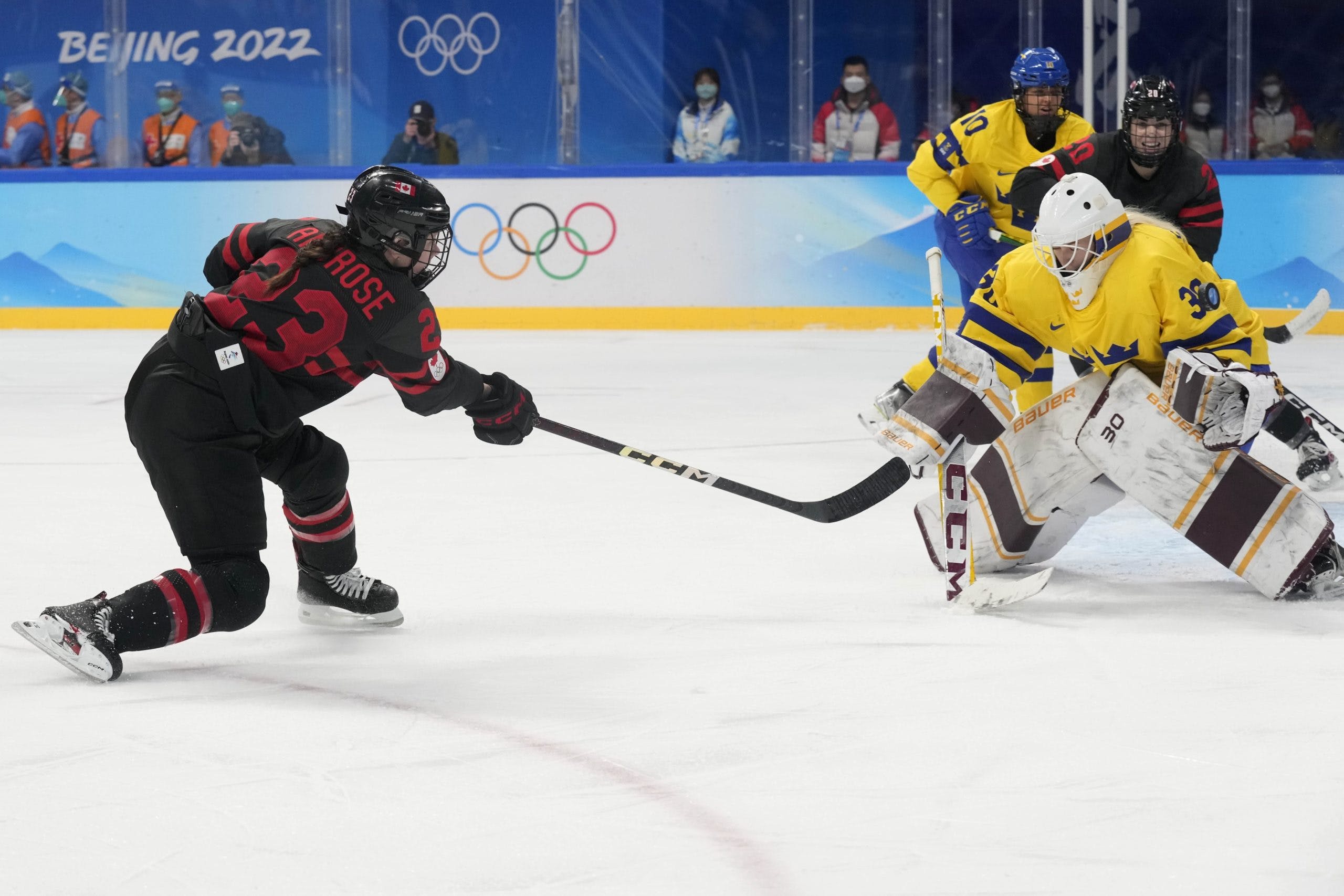 By Mark Norman
11 months ago
It feels like every couple of days we are graced with the publishing of another out-of-touch sports article from a member of the old guard of Toronto’s sports media.
At this point, the lack of quality insight emanating from the sports pages of Toronto’s once-relevant newspapers comes as no surprise: it seems as though many veteran sportswriters in this town long abandoned trying to keep up with the rapidly-changing game of hockey. Instead, they have lingered well past their prime, unchallenged by their editors, skating by on name recognition from a readership that is 80% people who found the sports section on a vacant bus seat.
They use plus/minus as a measure of defensive skill, over-focus on intangibles, and assume the role of expert body language analysts. They ask boring, unimaginative questions in scrums then get outraged about the boring, unimaginative answers they receive. They use reductive terms like “nerds” and “geeks” to describe an analytics community whose concepts they cannot, or care not to, grasp. They stick around for the access, the camaraderie in the press box, and the after-game whiskies as they file low-effort, uninsightful columns that do nothing to elevate the reader’s understanding of the game.
Occupying one of the spots on the Mount Rushmore of expired Toronto sportswriters is The Toronto Star’s Rosie DiManno, author of this week’s pièce-de-excrement titled “Why women’s hockey doesn’t belong in the Olympics”.
I’ll save you the read (and the subscription fee) with a brief recap of this tired premise: ‘Canada and the U.S. are steamrolling teams in the preliminaries, therefore women’s hockey does not belong as an Olympic sport.’
This trope isn’t new: in fact, Rosie has been lazily re-writing this column for more than two decades.
While it is technically true that the 2022 women’s tournament has seen some huge blowouts, with four preliminary-round games seeing goal differentials larger than five, we haven’t seen these blowouts in recent Olympic games. Over the 2014 and 2018 women’s tournaments, excluding games involving Korea (with all due respect to the 2018 host nation), we saw just one game with a goal differential exceeding five.
In the 2018 games, Canada’s per-game goal differential was +2.6, while the U.S. finished with +2.4. Four years prior? Canada +2.4, U.S. +2.8. Now? Canada +7.8, U.S. +3.4. One of these things is not like the other.
Trolls with attention deficits have used these blowouts to say women’s hockey is non-competitive while failing to acknowledge that a North American hasn’t led the women’s Olympic tournament in scoring since 2010. They say there has never been an Olympic final which did not feature a Canada-U.S. matchup while neglecting to mention that the 2019 women’s world hockey tournament featured a Finland-U.S. final.
The truth about women’s hockey is that it has never been more exciting to watch. The individual skill on display from young stars like Sarah Fillier (CAN), Alina Müller (SUI), and Petra Nieminen (FIN) shows the game has a bright future. The pace at which the game is played has never been faster or more exciting. The goaltending is often spectacular.
If non-competitiveness is your gripe, and your interest is in seeing women’s hockey progress to a point where five to six countries could conceivably win gold like the men’s side, that does not happen via removing women from the world’s greatest hockey stage. That’s not how you source the Filliers, Müllers, and Nieminens of the 2026, 2030, and 2034 games. It’s not how you grow the sport.
It’s how you end it.
Uncategorized
Recent articles from Mark Norman