Update: The Leafs sign Zach Aston-Reese to a one year deal 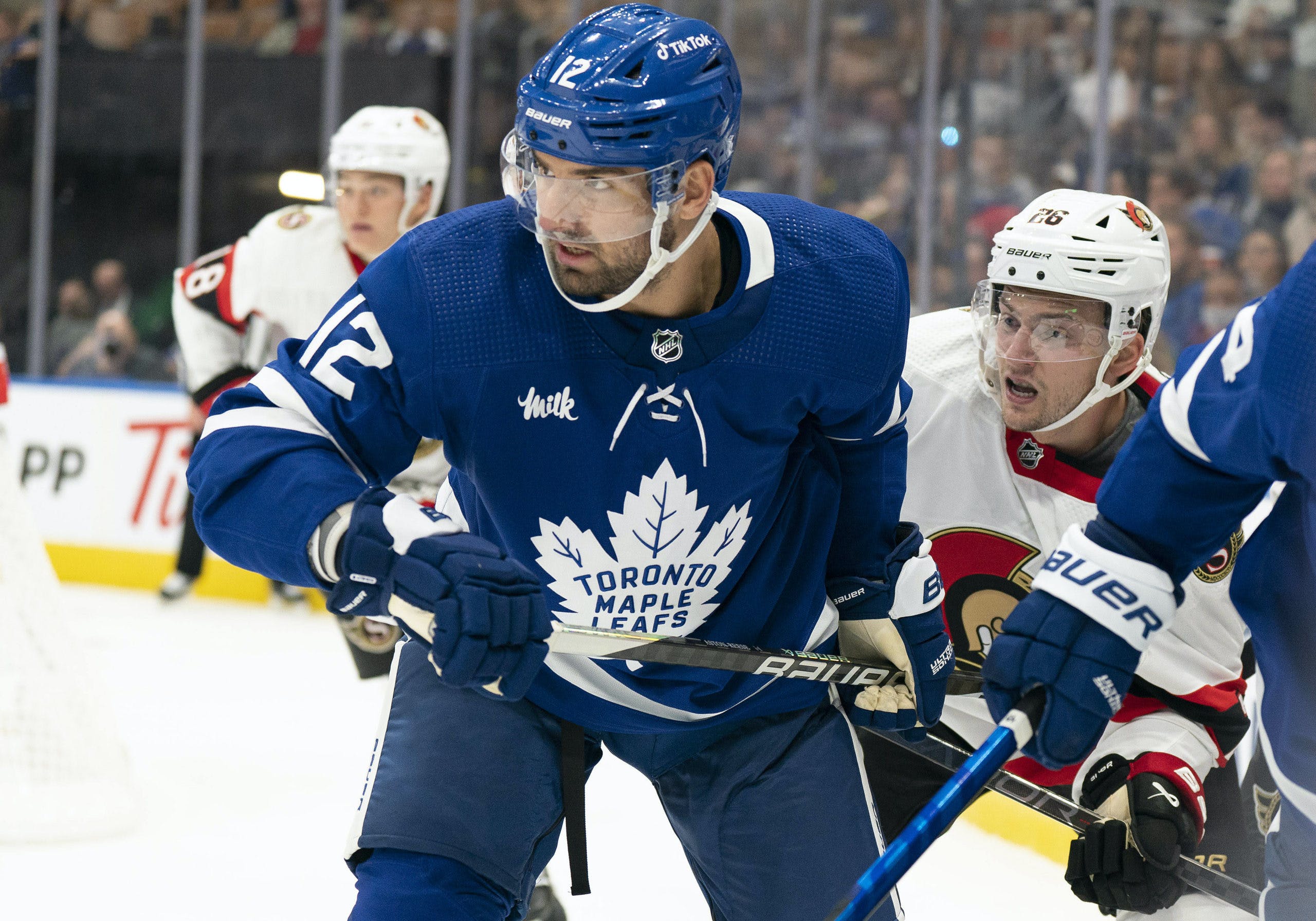 By Jon Steitzer
1 month ago
In what might have been the worst kept secret in sports, the Leafs had a deal in place for Zach Aston-Reese from the start of training camp. Now that all the pieces are finally being put together, Frank Seravalli is reporting what the actual number will be.
Aston-Reese has consistently demonstrated his value to the Leafs throughout training camp and often looked like too good a player to be on a PTO. It is likely that if the Leafs waited any longer than the finalization of the Leafs roster he would start looking at his other options.
The $840k is pretty close to the $850k that we’ve been hearing since the beginning of camp, and seems like a small concession from the player’s camp to make it work.
It is still likely the deal won’t be certified until after the Leafs submit their roster to the league, but it is very likely that Zach will be in the opening night lineup.
Update: The Leafs make it official
News
Recent articles from Jon Steitzer