Advertisement
Ad
The NHL and NHLPA agree on Olympic participation. Which Leafs will be going? 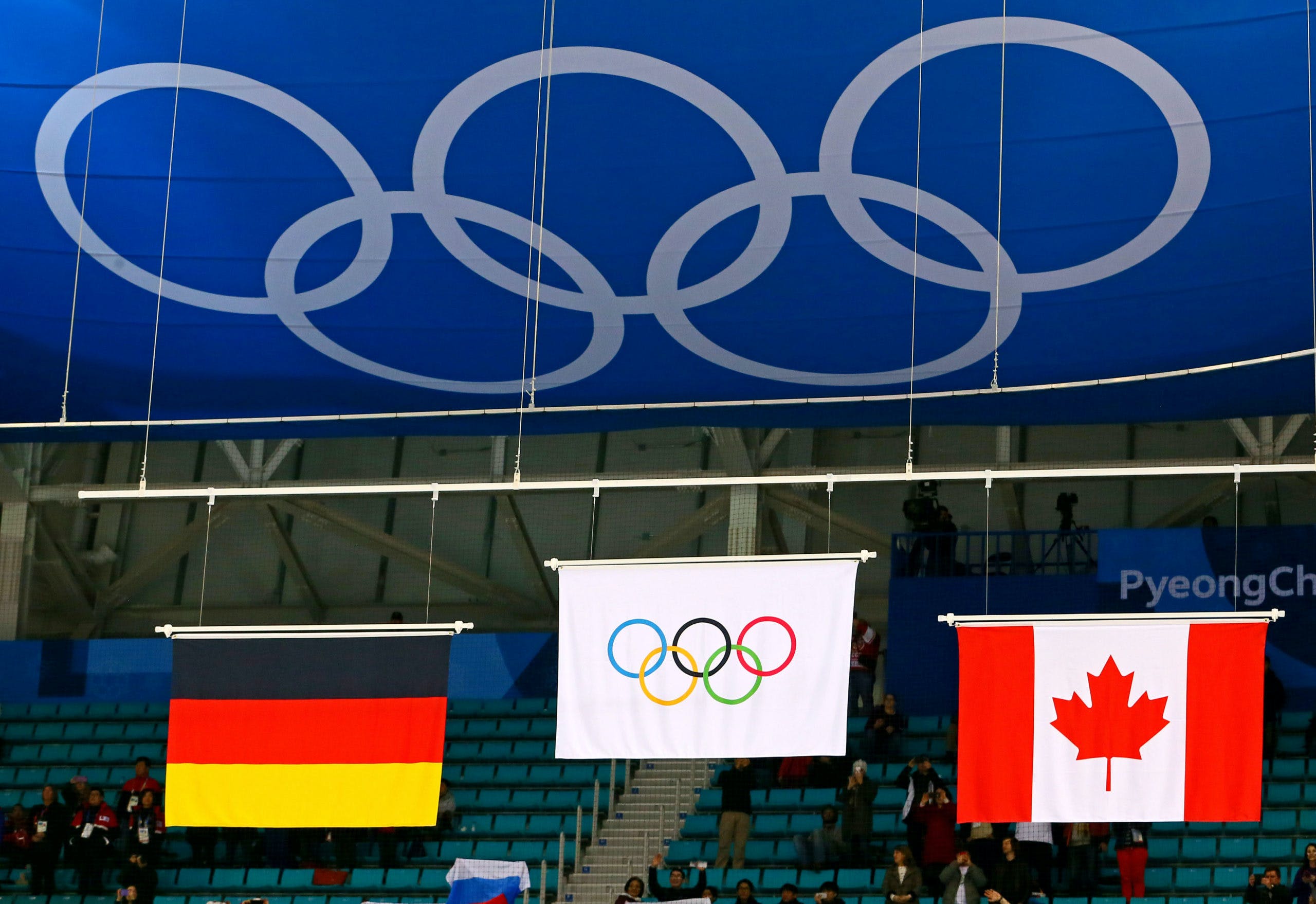 Photo credit: David E. Klutho-USA TODAY Sports
By Jon Steitzer
1 year ago
Comments
Oh boy, the Olympics. Growing up these seemed like an exciting time when we as a nation would come together and drive to Petro Canada to pick up commemorative glassware. Now the Olympics seem more like an acknowledgement that athletes really like the games and we should politely encourage them while accepting a healthy dose of IOC corruption in the process.
I mean, “GO CANADA!”

NHL and NHLPA announce agreement with IIHF on player participation at the 2022 Winter Olympics: https://t.co/Yv5SkZIq0l pic.twitter.com/2GRSRTKwfE

My jaded views aside, the announcement today that the NHL will be sending athletes to the Winter Games is an exciting one. A best on best hockey tournament featuring All-Star teams from Canada, the United States, Russian (or whatever we’re calling their team now), Sweden, and Finland is exciting. As are the potential upsets from expansion team caliber rosters from the Czech Republic, Slovakia, and Germany. And we’ll also get to see the Latvian, Chinese, Swiss, and Danish team enjoy some free ice-time.
Shutting down the NHL for a few weeks just as the season enters its final stretch might not be for everyone, but it does present us with a unique opportunity. We could see a Leafs player win a championship. The Leafs will be well represented in Beijing, and here’s the breakdown of who could be playing.
Advertisement
Ad
Advertisement
Ad

Under the terms of the Olympic agreement, federations must name three players one week from today (Sept. 10). Long list of 47 players (42 skaters, five goalies) must be named by Oct. 15. 25-man roster (22 skaters, three goalies) to be named in January.

So yeah, there is going to be at minimum six Leafs representing their countries at the Olympics this year, a strong possibility of 10, and maybe up to 15, although it’s going to take a lot of American defensive injuries for Justin Holl to earn a gig, similarly it seems like a stretch to say Sandin unless he has a breakout first half.
Morgan Rielly is somewhat of a borderline lock, but given the offensively driven nature of these tournaments it’s far more likely that he goes than he stays behind.
The middle of the road options like Tavares are again dependent on injury situations, and whether Hockey Canada feels a veteran presence is required beyond what they’ll already have with players like Crosby, Marchand, Bergeron, and countless others. A big start from Tavares would get him back on the radar though.
Advertisement
Ad
Advertisement
Ad
The Czech team has the potential for some deep Leafs representation, and the Leafs do still hold the rights to Fabrice Herzog so I’m counting him as a Swiss option as well.
The Leafs presence at the Olympics will certainly make it interesting, but also points to some potentially exhausted/banged up players on the roster down the stretch of the season. The Leafs seem likely to lose their top five or six skaters to the Olympics, and possibly both members of their goaltending tandem. That could create some worries come playoff time, and let me be the first to suggest some load management late in the season if Toronto isn’t fighting for their playoff lives.
Still, the Olympics are supposed to be fun, so let’s take this as a fun positive thing, and unless Finland, Germany, and Slovakia are pulling off some major upsets, there is a strong possibility some Leafs will have some new hardware this winter.
Advertisement
Ad
Advertisement
Ad