Advertisement
Ad
What’s the best roster of Maple Leafs who never played together? 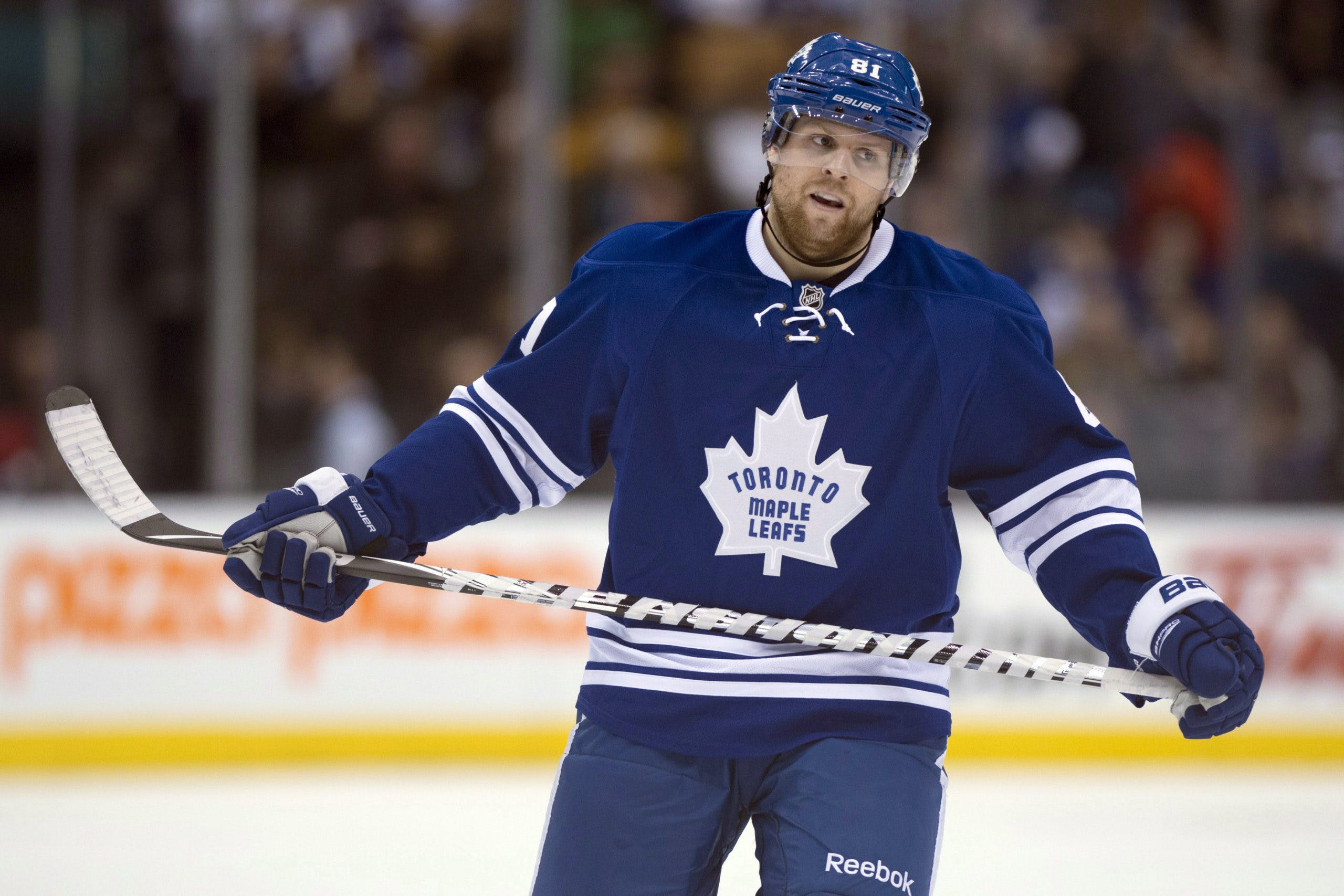