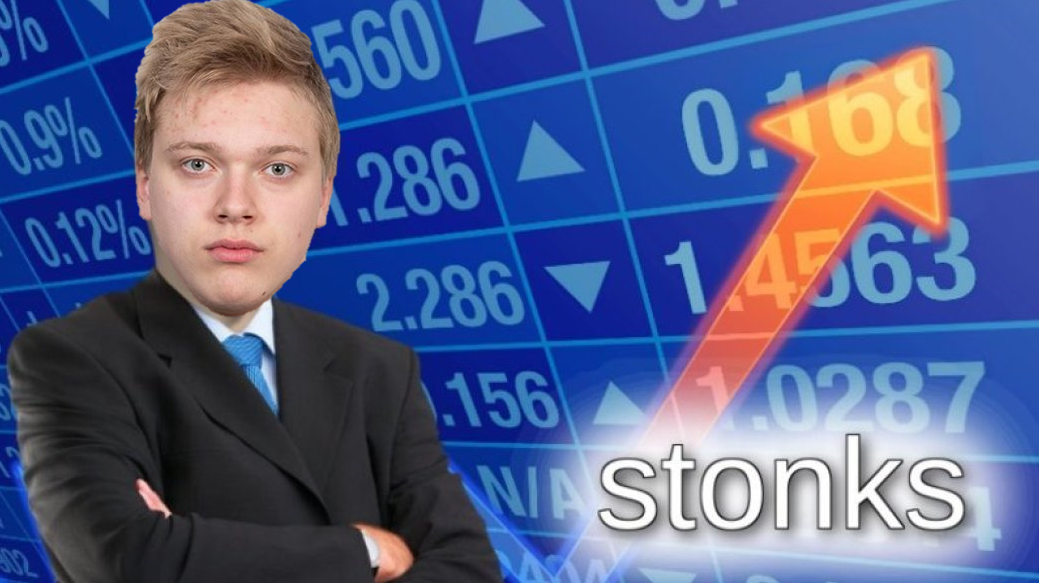 By 51Leafs
3 years ago
Comments
Name: Kalle Loponen
Position: RHD
TLN Top-20 Ranking From Last Year: N/A
Acquired: 2019 NHL Draft, Round 7, 204th overall
Why He’s In This Tier: Loponen is, in our opinion, a long shot for many reasons. The most obvious is that he was selected in the seventh round of the 2019 NHL draft. Seventh-round picks usually do not make the NHL at all, and even the ones that do tend to take a very long time.
Look at Andreas Johnsson, for example. Johnsson was a player that, when you peer through his pre-draft stats, definitely should’ve gone higher than the seventh round, and while he is rightfully viewed as a homerun of a pick, he still took five years to develop before becoming a regular NHLer.
If Loponen is going to be an NHL player, it’s not going to happen for a while. When you watch the tape, you get an even clearer indication of this.
Advertisement
Ad
Advertisement
Ad
I previously broke down Loponen’s game in depth here.
But, in short, Loponen is a smallish defenceman with some good tools that he hasn’t quite learned how to use yet. He can make a good first pass, but he panics under pressure. Loponen shows flashes of offensive potential, but he isn’t consistently dominant. Add all of that to the fact that he happens to be on the smaller side, and it’s easy to see why he’s not close to being an NHL player as of right now.
Loponen’s strengths are his ability to make a good first pass (albeit when he’s got time), his skating, and his slapshot (which is an absolute bomb).

#LeafsForever seventh-rounder Kalle Loponen just steps into this puck while playing with Hermes this past season. Also harnesses his inner Auston Matthews with the bench celly. pic.twitter.com/GRzTKWa7f1

As for his weaknesses, Loponen struggles to move the puck when he’s under pressure, and he’s undersized, making it tough for him to win battles against bigger forwards. He’s going to need to improve both of these things (more so the first one) if he wants to become an NHL regular.
Advertisement
Ad
Advertisement
Ad

Something I’ve noticed with Kalle Loponen’s game: while he does make a good first pass, he doesn’t always use it. Panics and chucks it up the boards too often.

Check out this sequence: Loponen makes 2 nice defensive plays to regain possession, but then immediately gives it back pic.twitter.com/WWE8GD2zKe

Loponen could also stand to become more dynamic offensively. If you’ve watched him enough, you’ll know that he tends to try a fake slapshot at the blueline at least twice a game. I’d like to see Loponen try new things, become a little more creative, and maybe hold onto the puck a little more. He’s got the tools to do it.
Loponen is the type of player that you draft because you like his skills, but he needs a lot of refinement in order to become anything noteworthy.
Loponen has the tools to become a regular on an NHL team one day. He skates really well, he can pass, and he can really shoot, while his defence is passable. But he’s got a lot of ironing out to do. If Loponen struggles with moving the puck under pressure on the smaller ice (where you have a lot less time to make plays) he won’t have much success in the NHL unless he can significantly improve that part of his game.
Advertisement
Ad
Advertisement
Ad
Final Thoughts
Overall, Kalle Loponen could be a nice find if he can put it all together, but most seventh-round bets, unfortunately, don’t. Loponen is a nice flier in the seventh round, though, even if a nice bet in the seventh round is still nothing to write home about.
Loponen has the potential to be a riser on these rankings in a few years. He also could just as easily could fall even lower.
Loponen will likely stay in Finland for next season (he signed a 3-year extension with the Karpat organization this summer), but with the depth Karpat has at D, he’ll likely find himself back in Mestis (Finland’s 2nd tier professional league) for much of the season.
Loponen was also selected in the CHL Import Draft this summer by Sudbury, as well, and there are rumours that he would be open to crossing the pond. It would not be surprising if he moves to the Junior ranks after struggling to find playing time in the Liiga.
Advertisement
Ad
Advertisement
Ad
Wherever he plays, Loponen was a good seventh-round pick, but he’s still a long ways away from an NHL career, and the odds are not in his favour.