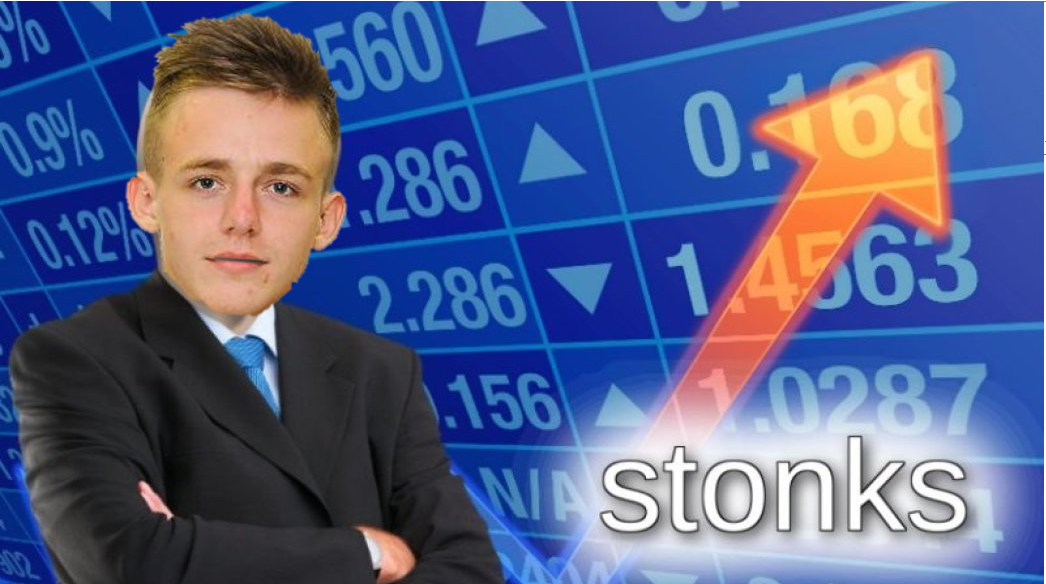 By 51Leafs
2 years ago
Comments
The Maple Leafs announced today that they have signed 2019 fourth round pick Mikhail Abramov to a 3-year entry level contract.
Abramov has enjoyed a breakout season in the QMJHL, posting 35 goals and 76 points in 63 games for the Victoriaville Tigres. These numbers are impressive as is, but they are even more impressive when you consider that the 2nd leading scorer on the team has just 41 points. Abramov is far and away the best forward on his team, and he does not have much of a supporting cast around him.
I wrote a scouting report on Abramov in the summer after the Leafs drafted him, which you can find here.
In summary, Abramov is an intelligent, creative forward with above average vision and puck skills. He is a playmaker by nature, but on a Victoriaville team that lacks pure scorers, Abramov has became the primary finisher on his team. The 18-year-old Russian is playing a bigger role this year with the Tigres, and in the games I’ve caught he’s shown more of a willingness to shoot the puck. Victoriaville’s power play is designed to get him one-timer opportunities, and he’s responded by scoring a team-leading 8 power play goals. Abramov lacks size and strength, standing at 5’11 and weighing 162 pounds, and that is an area where he’ll need to improve as he makes his way to the pro ranks.
Advertisement
Ad
Advertisement
Ad
Abramov will be back in the QMJHL next season – the CHL/NHL agreement restricts him from joining the Marlies until the 2021-22 season, and he is not yet ready for the NHL. Still, Abramov has established himself as one of Toronto’s better prospects this season, and the ELC is definitely well deserved.
Here are some Abramov highlights from this season:

The Tigres like to focus on setting up Abramov for shots on the power play. He’s their most dangerous offensive weapon, so it makes sense. Here‘s a couple of examples of that from their most recent game. pic.twitter.com/wIUT080yAT

What a goal from #Leafs prospect Mikhail Abramov pic.twitter.com/8A2L4jTcW2