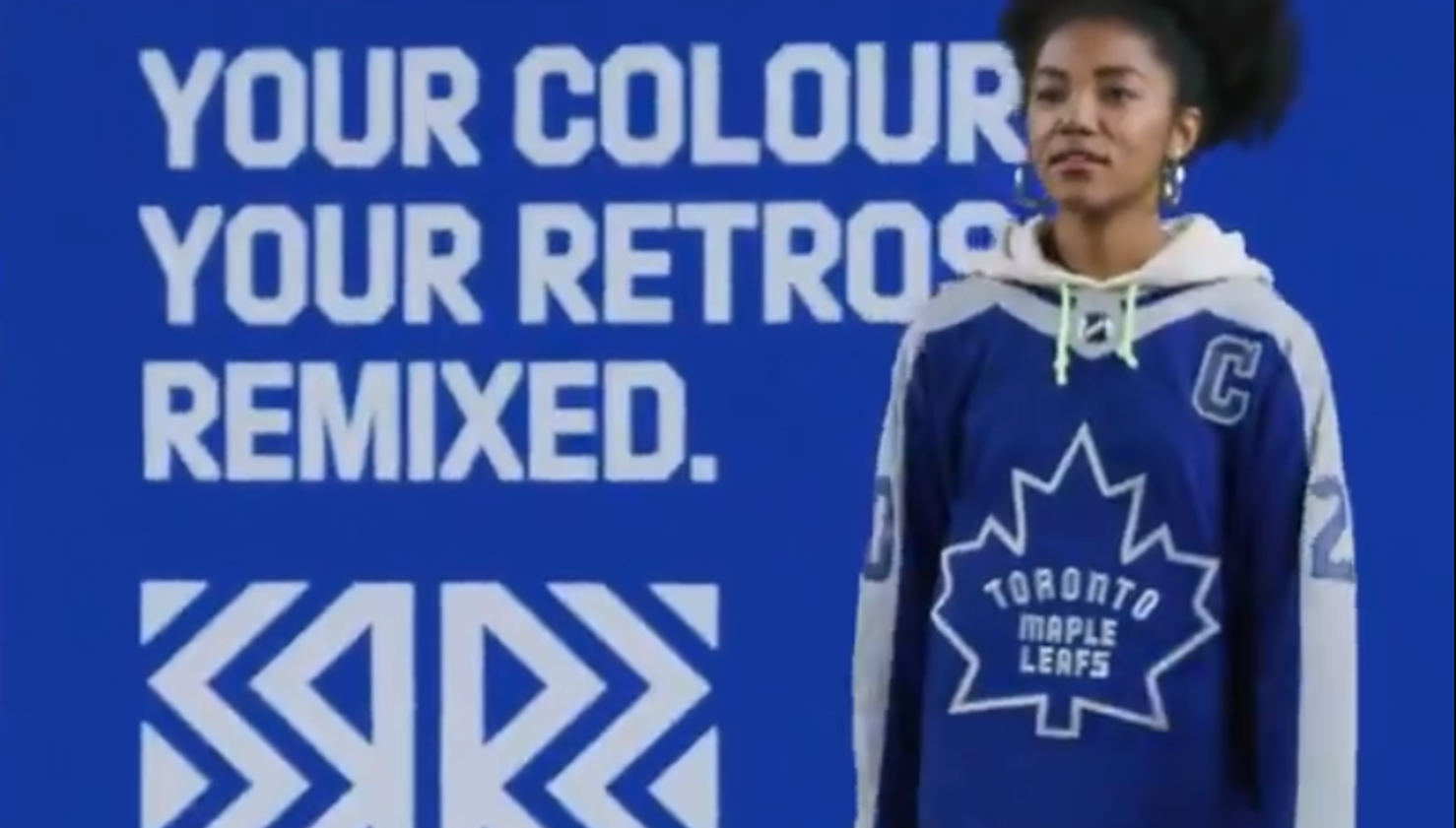 By Jon Steitzer
5 months ago
There isn’t a whole lot going on with the Leafs at the moment, so it seems like a good time to take a break from attempting premature analysis and shifting to other topics.

I say this as someone who initially embraced the Hall and Oates era in Toronto, thought it was the best attempt in a long time at this team having fun, and felt it filtered out to element of fans that take sports way too seriously.
That said, keeping your goal song is for winners and the Leafs haven’t made it out of the first round while pumping “Make my dreams come true” and that’s as good a reason as any to move on.
I am all for continuing down the road of obscurish 80s hits and even exploring other decades for the same, and I don’t really have a solid “this is the song they should go with” type suggestion. My one ask is finding a song with a bit more energy. It would be nice to have the goal song pump up the arena (not that the goal hasn’t already done that), but still keeping that unique feeling opponents have of hating to hear what the Leafs are playing.
I’ve often said that player specific goal songs are the best way to go, but in the absence of making that plea here, I’ll leave it closing out the Hall and Oates era. It doesn’t need to be replaced with something from Canada or Toronto, and it doesn’t need to reference leaves in someway, it just needs to be a banger.

I find myself way too opinionated on jerseys considering I’m generally not a person who buys one until it hits the deep discount $40 in the middle of summer price point. Even if I get what I want on the next Leafs jersey, it’s still unlikely I’ll buy one.
That said, I have two thoughts for the reverse retros that I’d like to see that I’m already prepared for not happening.
The first is the smallest splash of a third colour. A green shamrock shoulder patch to represent the St. Pats would give the Leafs a very different look in the smallest of ways. Something that would be forgettable on almost any other team in the league would standout in a big way in Toronto.
The second is losing the wordmark for the Maple Leafs logo, and just letting the Maple Leaf breathe on its own. It’s been over one hundred years, you’ve established your brand, the blue maple leaf means it is the Toronto Maple Leafs, you don’t need to spell it out for us. Please just give me one wordmarkless jersey before I die, I don’t feel like this is a big ask and it will be far less offensive than the last reverse retros.

We need a thing

The Oilers have “Play La Bamba”, the Avs have “All the Small Things”, the Blues have “Gloria”, Toronto has “Sweet Caroline” that they ripped off from Boston and attempted to force as a thing. That sucks. Maple Leafs game ops needs to be better.
That said, forcing something or deciding “this is going be our thing” is kinda lame too, it would be nice if there is an organic way of getting there. In the absence of an organic way of getting there, maybe the solution is moving “Make my dreams come true” from the goal song to a crowd sing along in the third when the Leafs are up. It keeps some of that personality, it’s goofy, and puts it in a timeslot when you are more excited to hear it.
None of this matters, but this is my $.02 in the middle of August.
More from The Leafs Nation: