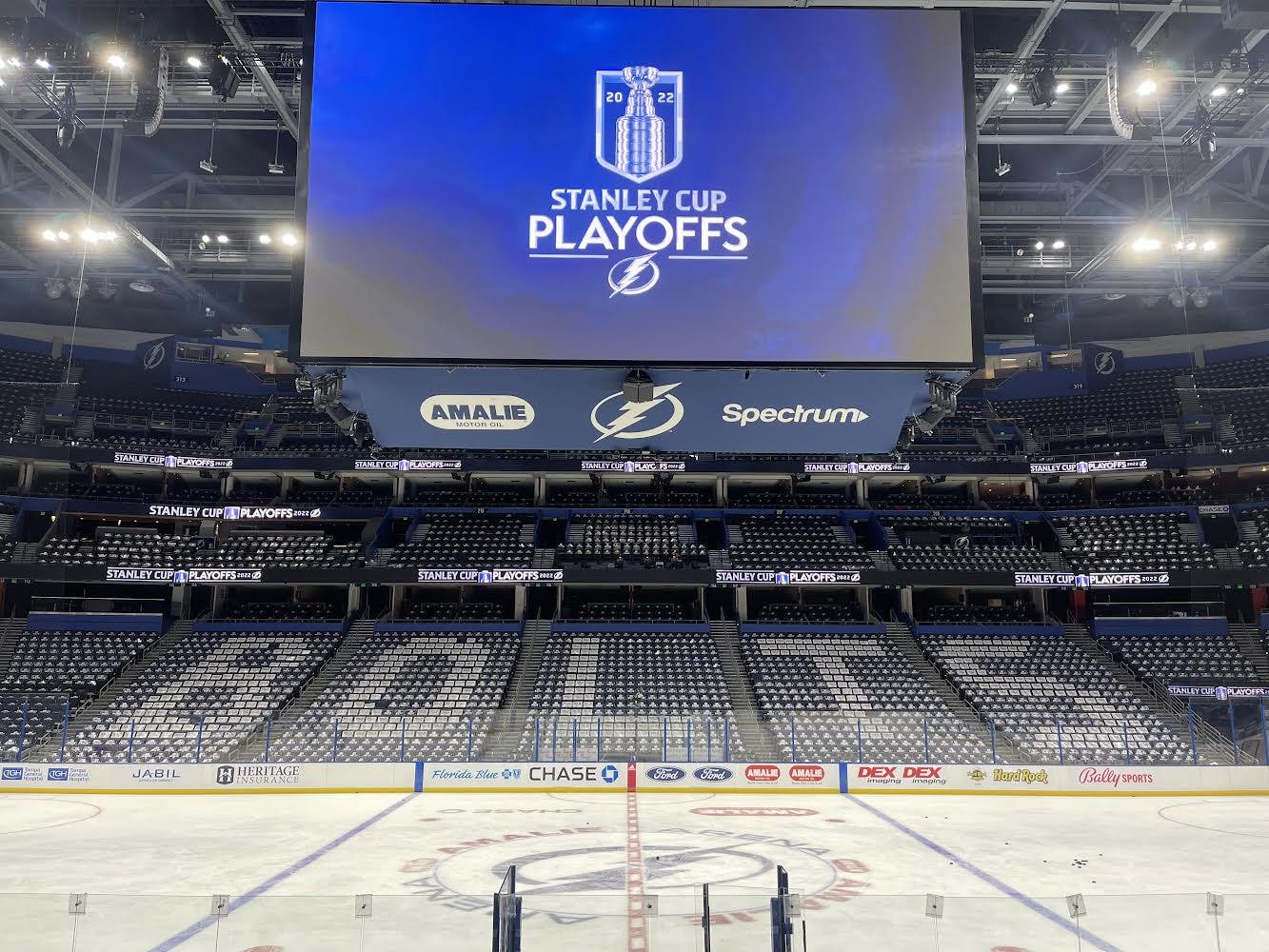 6 months ago
TAMPA — The Toronto Maple Leafs took a less than ideal path to get to Tampa Bay for Games 3 and 4 of their first-round series with the Lightning.
Instead of boarding their charter directly from Pearson International Airport in Mississauga, the team took a bus to Western New York and flew to Tampa from there.
“The biggest thing at this point is to try and do all we can to avoid false positives or things like that that might come up that would impact our group,” Keefe said. “That’s the biggest reason.”
The United States requires mandatory COVID-19 testing for entry into the country by air. The same isn’t the case for the land border, thus they are able to avoid testing procedures that could result in players missing games.
It made for a longer day as a result. The Leafs didn’t hold a skate on Thursday to accommodate the additional two hours of travel time.
But it appears as though none of the players were not put off by the situation.
“It’s above my pay grade,” Jason Spezza joked about the situation. “I get on the bus when they tell me to get on the bus. I get on the plane when they tell me to get on the plane. As long as it all leads to the arena I’m pretty happy.”
The Leafs aren’t the first team to use this approach.
The Edmonton Oilers flew to Vancouver before driving down to the border and flying to Los Angeles in their first-round series with the Kings. The Philadelphia 76ers went through Buffalo before going home in the first-round playoff series against the Toronto Raptors.
Several MLB teams have also done this for games against the Toronto Blue Jays.
The Lightning, on the other hand, elected to prioritize shorter travel by undergoing testing when they went home after Game 2.
”If everybody passes the tests, than it’s ok,” Lightning coach Jon Cooper said.
Canada doesn’t require and COVID-19 testing for entry so long as travellers are fully vaccinated for medically exempt.
The Leafs and Lightning are tied 1-1 in their best-of-seven, first round playoffs series.
POINTSBET IS LIVE IN ONTARIO