Ondřej was the Kaše that they gave us: Leafs sign him to 1 year deal 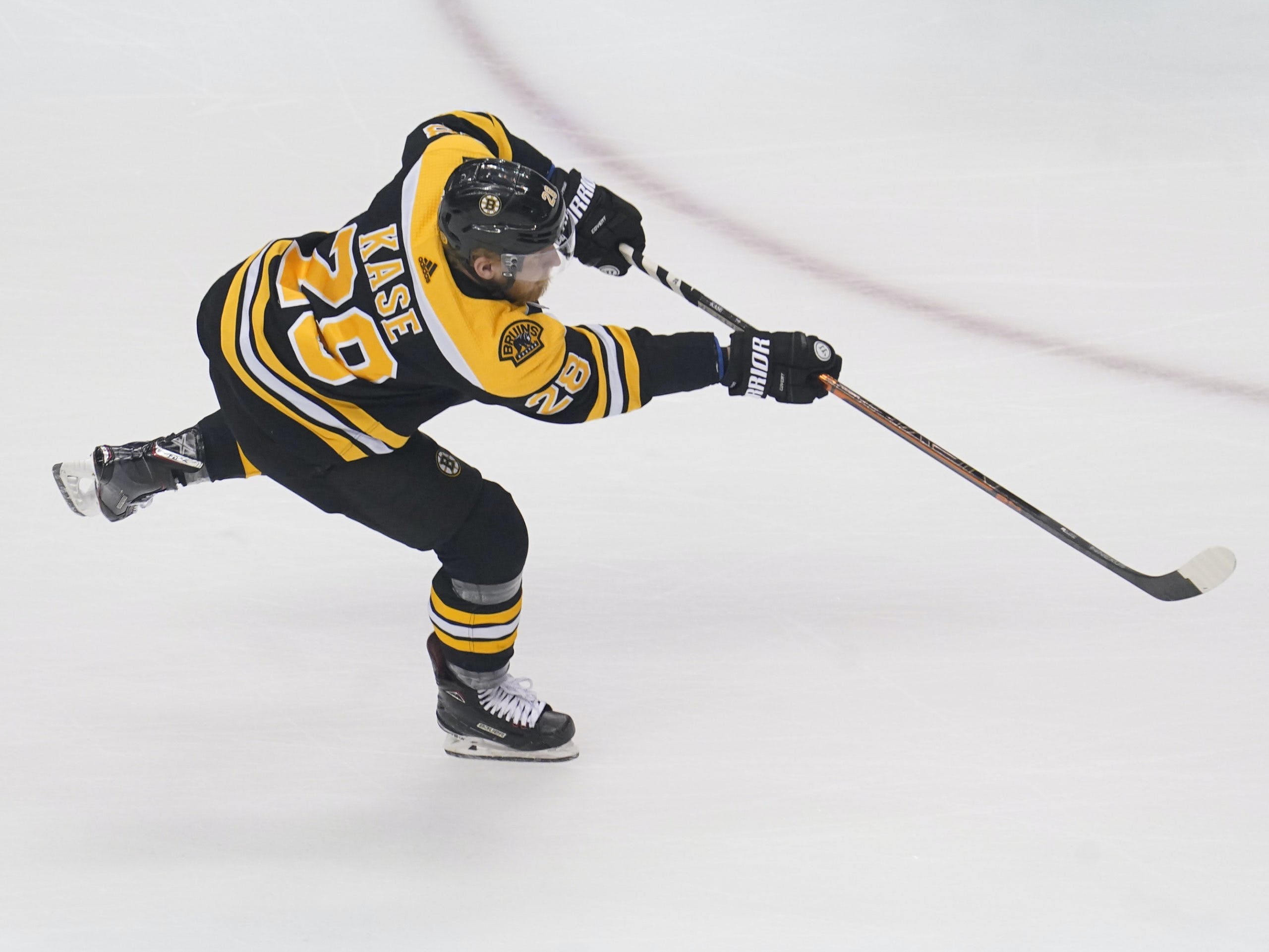 By Jon Steitzer
1 year ago
It seems that this summer Kyle Dubas has decided that if he’s gonna be damned, he’s gonna be damned for doing things the way he wants to do things. He’s gone with Greyhounds. He’s gone with underappreciated or miscast players, and now he’s moved onto statistical darlings…
@Ondrej Kase, long adored for excelling at driving the play forward, Kaše has had his injury troubles throughout his career, and was limited to just three games last season, and hasn’t really played anywhere near a full season in his career. The right wing from the Czech Republic is 6’0 tall, and 190 lbs, and could line up with countryman @David Kampf on the Leafs 3rd line this season, when healthy. When Kaše isn’t healthy, he creates an opportunity for players like Brooks, Robertson, and Anderson to dip their toes into the lineup as well, so he’s a reasonable risk to take, especially since he’s only 25.

As you can see from the chart above, Kase is pretty darn good in all situations, and if William Nylander is going to be utilized on the left wing going forward, you can see how Kaše’s play driving can benefit the top six, but also that his strong defensive understanding could add a bit more responsibility to the top six, especially with a line that has William Nylander on it, the idea of a winger playing low might not be a bad thing.
The fact that Kaše comes with so a low cap hit, there still remains around $2.5M for the Leafs to address other needs as well. The Leafs are rumoured to be in discussion with @Nick Ritchie as well, and coming away with a couple of the better young options from the Bruins bottom six isn’t a bad thing.
Kaše is low risk, potential high reward. If the Leafs decide to manage his health carefully and make sure he is fully recovered from his late concussion issues before bringing him into the lineup, Ondrej is 100% a found wallet and one that will help make the Leafs a tougher team to play against, and Kaše will certainly help with Toronto’s inability to cross the opposition blueline when Nylander wasn’t on the ice.
In short, it’s hard not to like this move, like the @Michael Bunting signing, but there is still a need for the Leafs to do more.
Uncategorized
Recent articles from Jon Steitzer