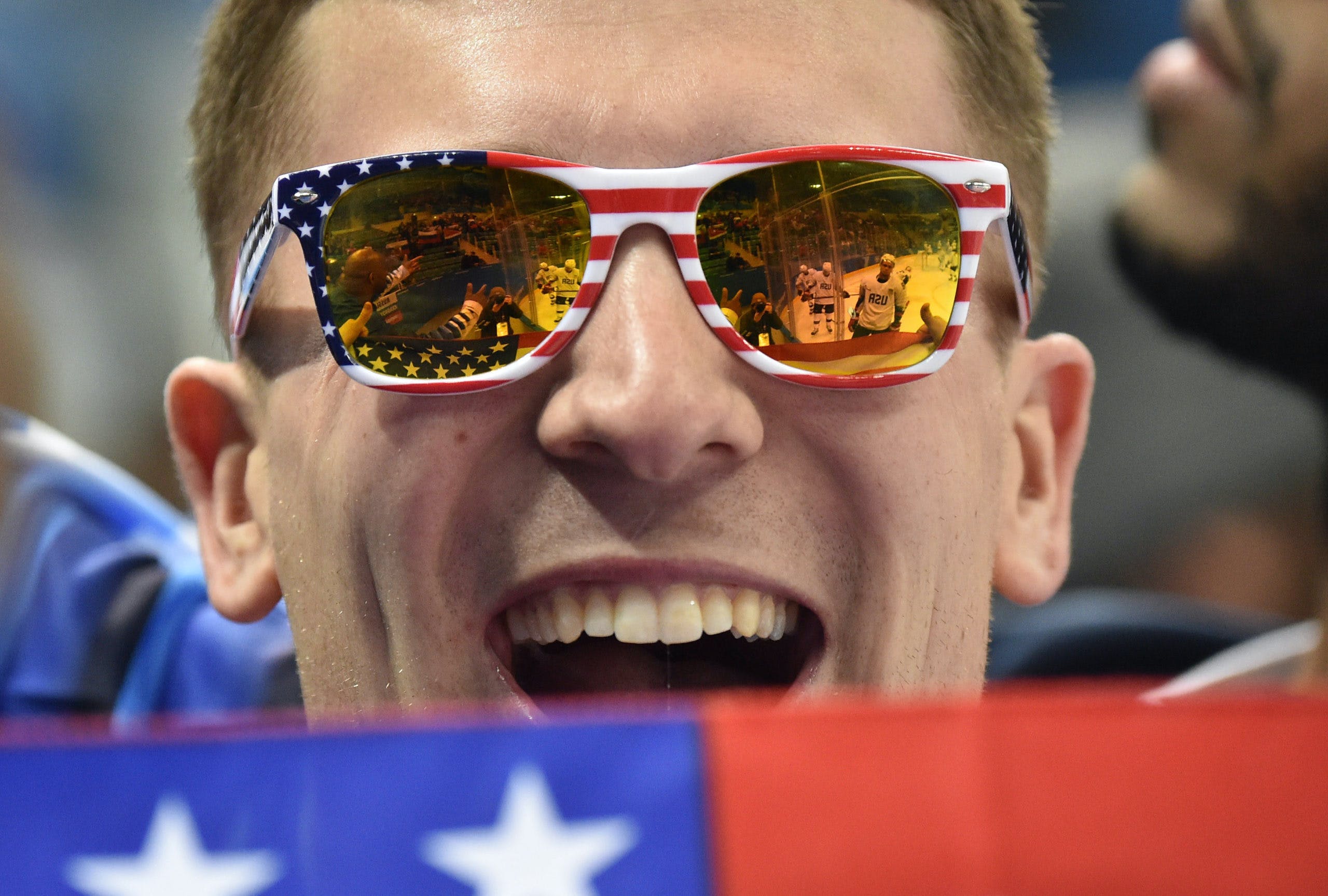 By Jon Steitzer
1 year ago
There is another Cup drought that has been ongoing besides the Leafs 54 year Stanley Cup drought. If you ask your simpliest American hockey fan friend about it, they’ll be happy to tell you that a Canadian team hasn’t won the Stanley Cup since 1993. Remember that year? The year that Kerry Fraser robbed the Leafs of facing the Canadiens in the Cup Final? Anyways, that Montreal victory was the last on record for a Canadian team, and now 28 year drought in it’s own right. It doesn’t particularly matter because none of this is about nation, except this year there are 24 teams that the Leafs haven’t seen and a handful of them could present a real problem for the Leafs if they are fortunate enough to make it out of the North Division, and realistically, there’s no good reason why the Leafs shouldn’t make it out of the North, so we’re best to prepare for the Americans now.
Now, there’s also that interesting factor that will come into play. Assuming the Leafs make it past the second round, if the borders aren’t open, the Toronto Maple Leafs could be playing out of neutral site rink for the remainder of the playoffs. Not necessarily what you’d want, but the reality is that it will be unlikely that fans can be in the building even by the Conference Finals, so it might not matter other than unfortunate aspect of a Toronto team not being in Toronto, but we’ve become used to that.
Now onto who the competition for the Leafs will be…

Is there a reason to be more afraid of the American teams than the Canadian ones?

If you listen to hockey pundits, the North Division was incredibly weak and the Leafs would have been outmatched in any other division. The team that comes out of the Canada will decidedly be the weakest team in the final four is the prevailing narrative, and honestly given the Leafs ability outmatch every single Canadian opponent this season, it seems hard to refute, except for when you look at other divisions having a very similar story with underwhelming non-playoff teams and barely able to stay afloat 4th seed teams.
The North Division gets a bad rap because both the Jets and Canadiens had their narratives as strong performs come undone at points in the season. The Jets looked very promising until the final weeks of the season when their lack of defense and injuries seemed to catch up with them.
Montreal looked like they were going to be a tough and imposing team, but instead proved to be a disorganized mess built on wishful thinking in regards to development. It’s hard to ignore something like an injury to Brendan Gallagher, who of course will be back in the playoffs to make life more difficult for the Leafs.
You can just as easily point to teams like the Penguins riding a hot streak, or Boston getting the right number of games against Buffalo and Philadelphia at the right time in the season. You can look at Central division that benefited from Columbus having no interest in playing up to the level they were at last season and that giving the top three teams the opportunity to pummel the bottom five on a regular basis.
Every single one of the teams that makes it out of their division will be facing an unknown in their next opponent, and that’s a fascinating situation. It’s one that potentially benefits the Leafs early in the series, but one that could pose a challenge, as Toronto has not always been the most adaptive group of players. The idea that it could be a final four tournament of Washington, Tampa, Colorado, and Toronto has a lot of appeal, but doesn’t exactly make you feel great about the Leafs chances beyond the first two rounds. There might not be easy outs for Toronto if they manage to make it this far in the tournament, but the good news is they have a lineup that can absolutely hold its own against the competition.
Uncategorized
Recent articles from Jon Steitzer