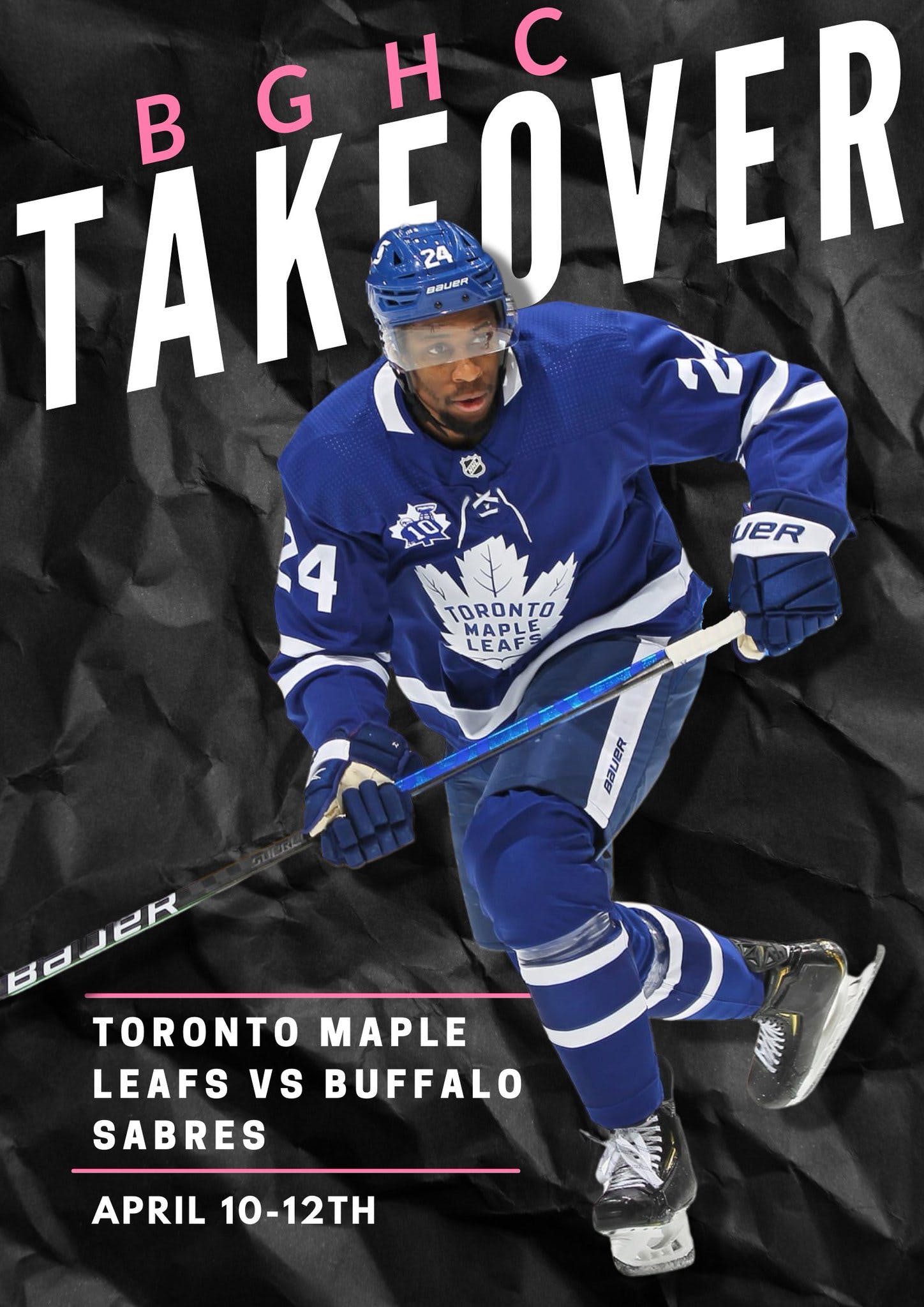 By Marsha Joseph
7 months ago
Black Girl Hockey Club is making its way into the city, with the help of supporters like MLSE, they are ready to take Toronto by storm.
Founded in October 2018 Black Girl Hockey Club, or BGHC for short, at its core is a nonprofit organization that advocates for Black women in hockey. The end goal is to see hockey become more inclusive for Black women first, but also their friends, families and the folks that support them. Founder and executive director Renee Hess created Black Girl Hockey Club to open up a heartstrong community and solidified space for Black women hockey lovers.
BGHC’s mission, “ is to inspire and sustain passion for the game of hockey within the Black community, specifically with our mothers, sisters, daughters and friends.”
This is a group where their activism is engrained in every aspect of their work. As it stands now, the NHL pushes quite strongly a narrative that claims hockey is for everyone. Many fans, especially BIPOC individuals, know that this is not the case. This past year has seen a huge rise in issues related to race and racism in this sport at every level, and it’s still going up. That’s where BGHC comes in with an initiative they started about a year and a half ago called the Get Uncomfortable campaign.
This weekend is jam packed with exciting things for many BIPOC fans and BGHC volunteers to take part in. Four of the five events this week were coordinated by MLSE. While a lot of these events are closed, Leafs fans still have the opportunity to come out to a meetup in Maple Leafs Square before the game against Buffalo on April 12. If you want to joint BGHC at the game you can purchase tickets here https://bit.ly/3qWRTHE
This is one step to this organization spreading their name worldwide. They are already well on their way with scholarship applications and recipients in Europe, Canada, the United States, and even one in Kenya!  In this round because of generous donations from supporters, BGHC was lucky enough to award seven awards. Emerging community leader and NHL Youth Advisory Board member Dayton O’Donoghue from Toronto is the winner of a $5000 hockey scholarship from the Winter 2021 round of Black Girl Hockey Club scholarships. Keep an eye out for her and her future in hockey.
You can continue to support BGHC through donating, signing up for their newsletter, and following them on social media. You can access their website here. Also keep an eye out for Renee Hess’ future book ”ICE QUEENS: On Race, Community, and Black Women in Hockey“
POINTSBET IS LIVE IN ONTARIO

PointsBet Canada has officially launched in Ontario! Get a $25 free bet just for signing up right here!
Uncategorized
Recent articles from Marsha Joseph