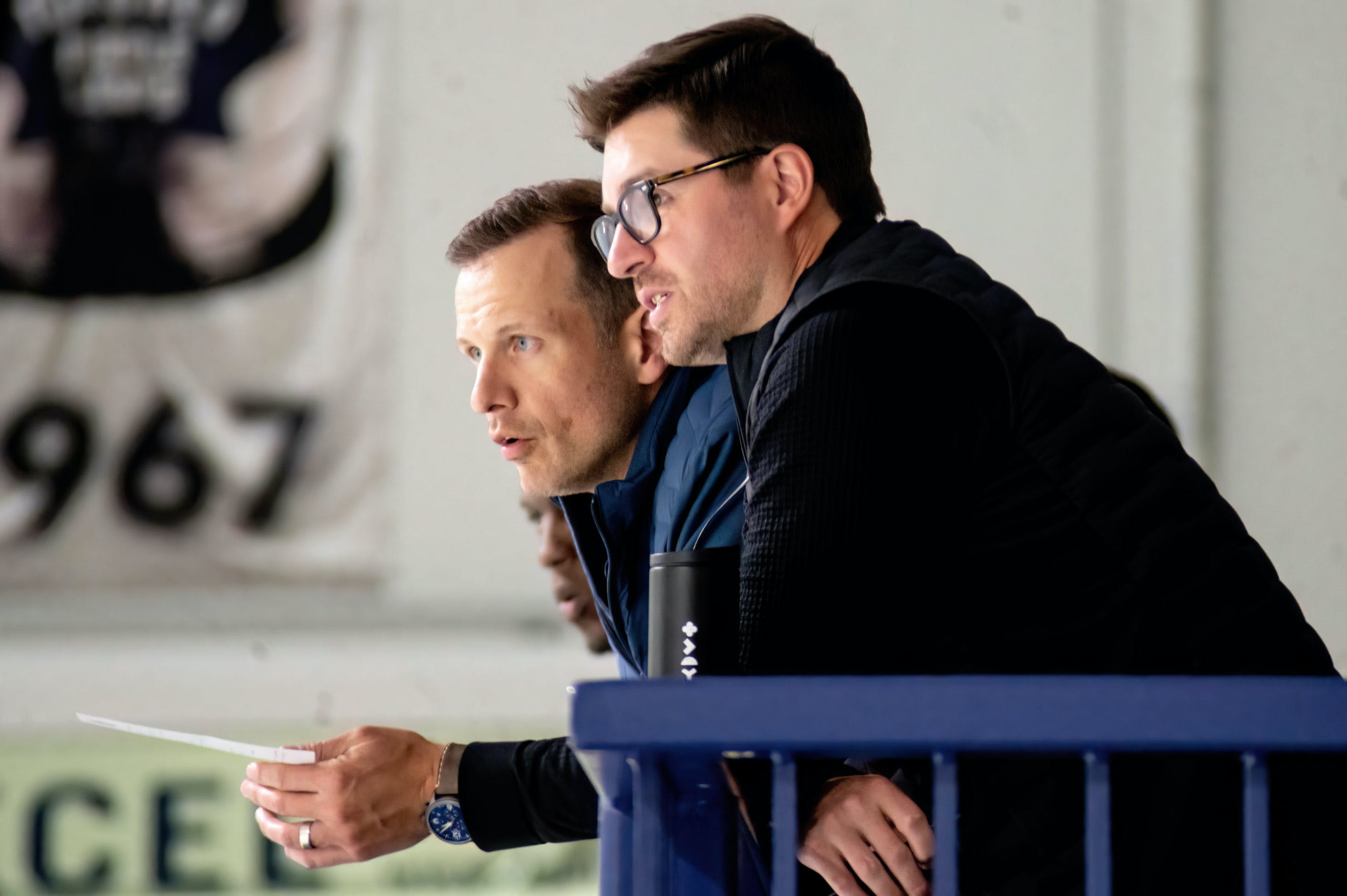 By Jon Steitzer
3 months ago
Welcome to the 2022-23 Leafs season. Were you expecting it to go smoothly? Did you expect that it was going to be all about talking about Auston Matthews chasing 70 goals or Toronto being on pace for a President’s Trophy? You clearly haven’t been following this team closely the past few years and every opportunity to do things the hard way is the path that the Leafs will take.
The nice thing is there is more than enough talent on the Leafs’ roster that most of their problems are fixable, it’s just a matter of whether the organization has the will to make those changes.

This seems like a bizarre place to start, but hell let’s start here. There seems to be no shortage of people trotting out “they are still a .500 team” or “they had a slow start last year too” takes as well as the usual militant defenders of Sheldon Keefe and Kyle Dubas who won’t tolerate any questioning of their decisions. I’d hope we are past this and the appeal to authority is a little tired. I like many things about Kyle Dubas. I think he’s got a good vision for what an NHL team should look like and strong philosophy for how the team should be built. I’m happy he’s the Leafs’ GM, but to say that some aspects of his vision have been executed in an underwhelming fashion shouldn’t be startling to onlookers. I think Kyle Dubas has demonstrated that loyalty and patience are not entirely positive traits and I’ll criticize him for that.
In contrast, I don’t like Sheldon Keefe, and criticizing him is far easier, and I’m begging him to change his playbook enough that the LA Kings can’t dust off year old video to know exactly how to play the Leafs 5v5.
The Leafs are incredibly frustrating and even if the team hasn’t been as bad as our heat of the moment reactions would lead us to believe, there needs to be some acknowledgment that the results are underwhelming and leading to a lack of confidence in things going any better this year.

Dubas not speaking to the media

Let’s start with the fact that this is less than an ideal look for Kyle Dubas but let’s also acknowledge that this is a bit of an unwarranted call out. The same reporters that are making a stink about this are the same ones that know that these availabilities are meant for the coach and the players and the GM comes out on their own terms.
It’s also something that it’s not like anyone was truly going to hold Dubas’ feet to the fire and instead it was going to be a collection of quotes related to previously mentioned belief in this group, a call for patience, an acknowledgement that they need better, and that making changes is challenge if he wanted to make them. These quotes would look nice in a prewritten article, but no unique insight for fans was coming out of the availability anyways, so it’s safe to say we can all move on, but congrats to the Toronto media for once again trying to make themselves the story.

What does the Leafs defense look like with Liljegren and Benn in?

Changes are definitely inbound for the Leafs this week. Given that Liljegren and Benn didn’t completely explode during their time with the Marlies they will be available after November 3rd (the 24 day mark after going on LTIR.) Wednesday should be Holl’s last stand before relief is on the way and it will be interesting to see how things are shaken up.
Rielly clearly still looks like he needs Brodie’s help, so I’d imagine that pairing remains intact.
Sandin is where it gets interesting as he is very familiar with Liljegren and they could arguably be the best pairing option, but feel that the Leafs will be skeptical about putting two youngsters together.
It seems very likely that Benn will join be the third pairing RD, but it’s a matter of whether the Leafs want Liljegren with Sandin or Giordano, and I’d assume that whomever gets Liljegren gets treated as the second pair.
I guess there’s also the possibility that in the back to backs this weekend we see Giordano get a night off and possibly see a Benn/Holl third pairing and consider that your Halloween scare from yours truly.
What does seem certain is that Kral and Mete will be back to the Marlies soon. It would be nice to see Kral get one more game before hitting the road as he certainly hasn’t been worse than the defensive incumbents.
Editorials
Recent articles from Jon Steitzer