Playoff Preview: What makes this Leafs team different? The defense 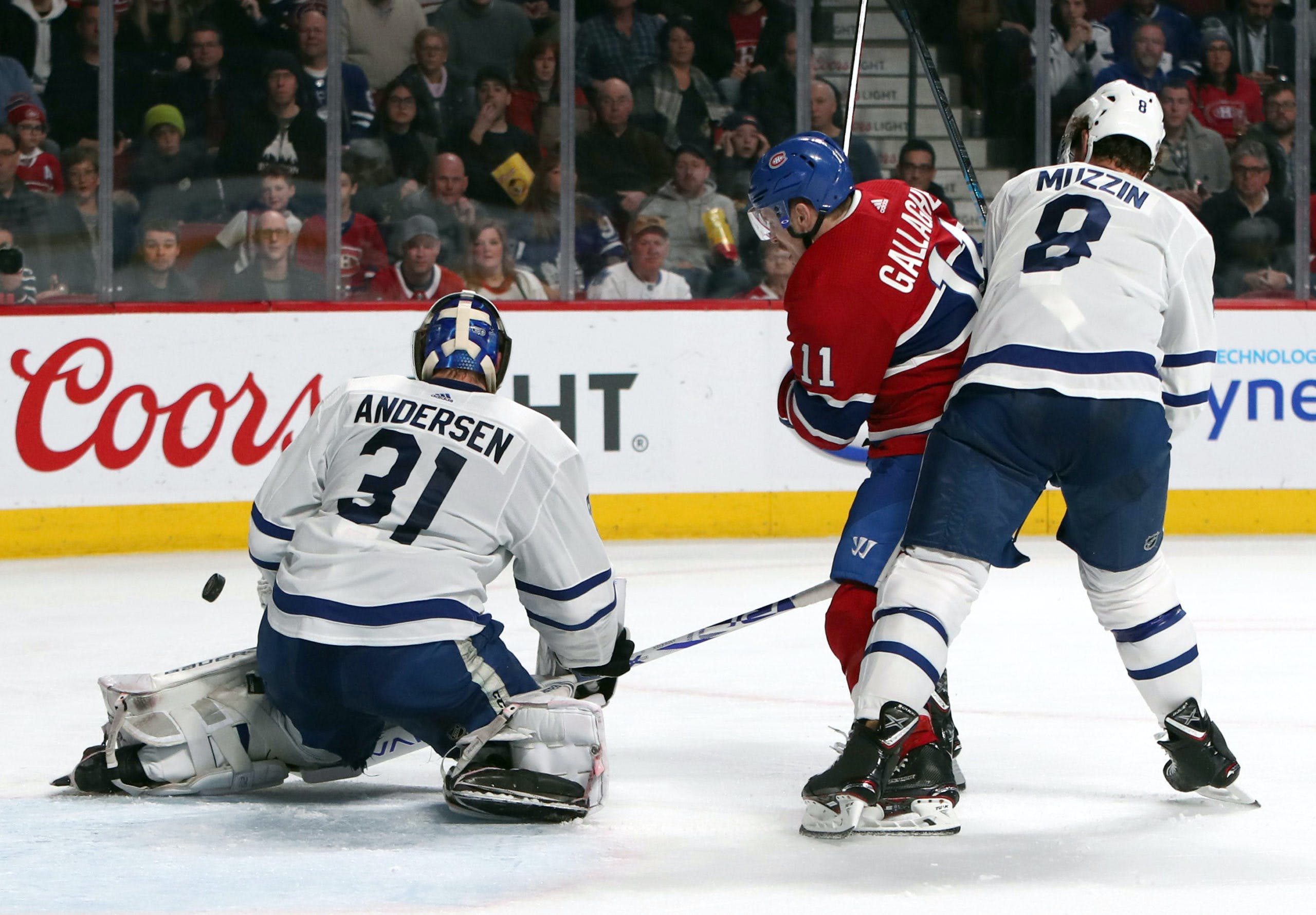 By Scott Maxwell
1 year ago
The forwards are what gets the attention and can break a game open, especially with the Leafs elite talent up front. The goaltending can singlehandedly win and lose you games, something we learned with Andersen and Campbell this season. But, that’s always been a trait of past Leafs teams in this era.
So, why is this team so much different and looked at as so much stronger than past teams? It’s been the upgrades on defense that have been slowly made over the last few seasons for it to be what it is now. Between both the personnel and the systems set in place to help them succeed, it’s created one of the best defensive teams we’ve seen in a long time, especially in the cap era, becoming a top 10 team in goal, shot, and expected goal suppression, something we haven’t seen in a while.
Unlike the forward group, the defense has been relatively consistent all season, with very few changes and even fewer injuries meaning we saw relatively the same group.

Technically, this is the team’s top pair due to the fact that they play the most, but the top four are pretty much interchangeable in the top pair. Both deal with relatively similar competition, and both put up similar results.
Morgan Rielly is probably the biggest name, especially to non-Leafs fans for his offensive ability, and lack of defensive ability. For years, he was stuck on the top pair dealing with an inadequate partner like Cody Ceci, Ron Hainsey, or Nikita Zaitsev, and now that he’s finally got a solid partner, his defensive deficiencies have been exposed. His offensive decision making was a bit more questionable this season than normal, but he was the Leafs best defenseman at generating scoring chances at 5v5, and was ninth best in the league among defenseman with 500 minutes played. He’s the kind of player who will make a boneheaded decision that can cost you (see the 3-0 Columbus goal in game 4 that was supposed to end the series), but also help create the game-tying goal late in the third (he was on the ice for all four goals in that same comeback). It’s all about whether the former costs you more than the latter helps you, and sometimes this season, it made his play not worth it.
TJ Brodie has been everything that Leafs fans could have wanted and more when he signed with the Leafs in the offseason. As mentioned before, he’s provided some much needed stability for Rielly, and has been pretty consistent all season at being really good defensively and shutting it down when he’s on the ice. He was the missing piece in the Leafs top four and has been the biggest difference maker on this team, one of the biggest reasons the team has been a much better defensive team. That’s not to say that he hurts the team offensively with his defense, as he can move the play well up the ice and help keep the pressure on in the zone. But, he’ll be the guy out on the ice a lot in the final minutes of key games, shutting it down to help win the game.

Muzzin and Holl are your stereotypical “shutdown” pair, as they don’t hop on the ice to light up the scoresheets like a Cale Makar or Victor Hedman, but they can face just about anyone and keep them contained. They aren’t perfect, but they do the job more often than not.
Jake Muzzin is the key to this pairs dominance though. He’s been well known for being one of the best defenseman at maintain possession of the puck going back to his days with the Los Angeles Kings, and that hasn’t slowed down, even at 32 years old. He’s no slouch offensively either, as he can do just as well in the offensive zone, and his slap shot is a weapon that is lacking a bit on the blueline. It seems like no matter who plays with him and what the situation is, he will more often than not come out of it succeeding. If anyone is going to be on the ice with Brodie in those aforementioned important moments to close out a game, Muzzin should be the one along side him.
Justin Holl is everyone’s favourite surprise addition to this team, coming out of nowhere and going on quite the journey to become a top four defenseman. Part of that is very much a product of playing with Jake Muzzin, but not just anyone can play alongside Muzzin and still be effective at shutting down the other team’s top players. He didn’t get the nickname of “McDavid’s Daddy” for nothing. That said, he can be a bit all over the place, as he’ll have his amazing games and he’ll have his games where he doesn’t look like he belongs in the lineup, but the latter happens far fewer than the former. He’ll be another key cog to this playoff run, playing some of the big matchups and shutting down the best players if the Leafs want a shot at winning the Cup this year.

For most of the season, this pairing consisted of Travis Dermott and Zach Bogosian, who were pretty steady presences in easy minutes and limited ice time. Dermott is a player very much looking to take that next step and join the Leafs top four, but that’s starting to look like it won’t happen with this team, while Bogosian has come as advertised and not cost the team as much as many thought he would when he first signed.
But, a Bogosian injury and Sandin emerging as a legit option for the Leafs has made things a lot more interesting for who will play in the playoffs. For now, it will be Dermott and Sandin because Bogosian isn’t supposed to be back in the first round, but if one of them has a bad series, Bogosian is back in. Heck, both of them could still be good and Bogosian will probably still be back. This will be an interesting one to watch because Dermott and Sandin certainly have the potential to be x factors for the team in a long run, seen a bit in their brief appearances in the top four over the last couple years.
Oh, and then there’s Ben Hutton, but he’s pretty much here as extra insurance so that we don’t have to see Martin Marincin.
Uncategorized
Recent articles from Scott Maxwell