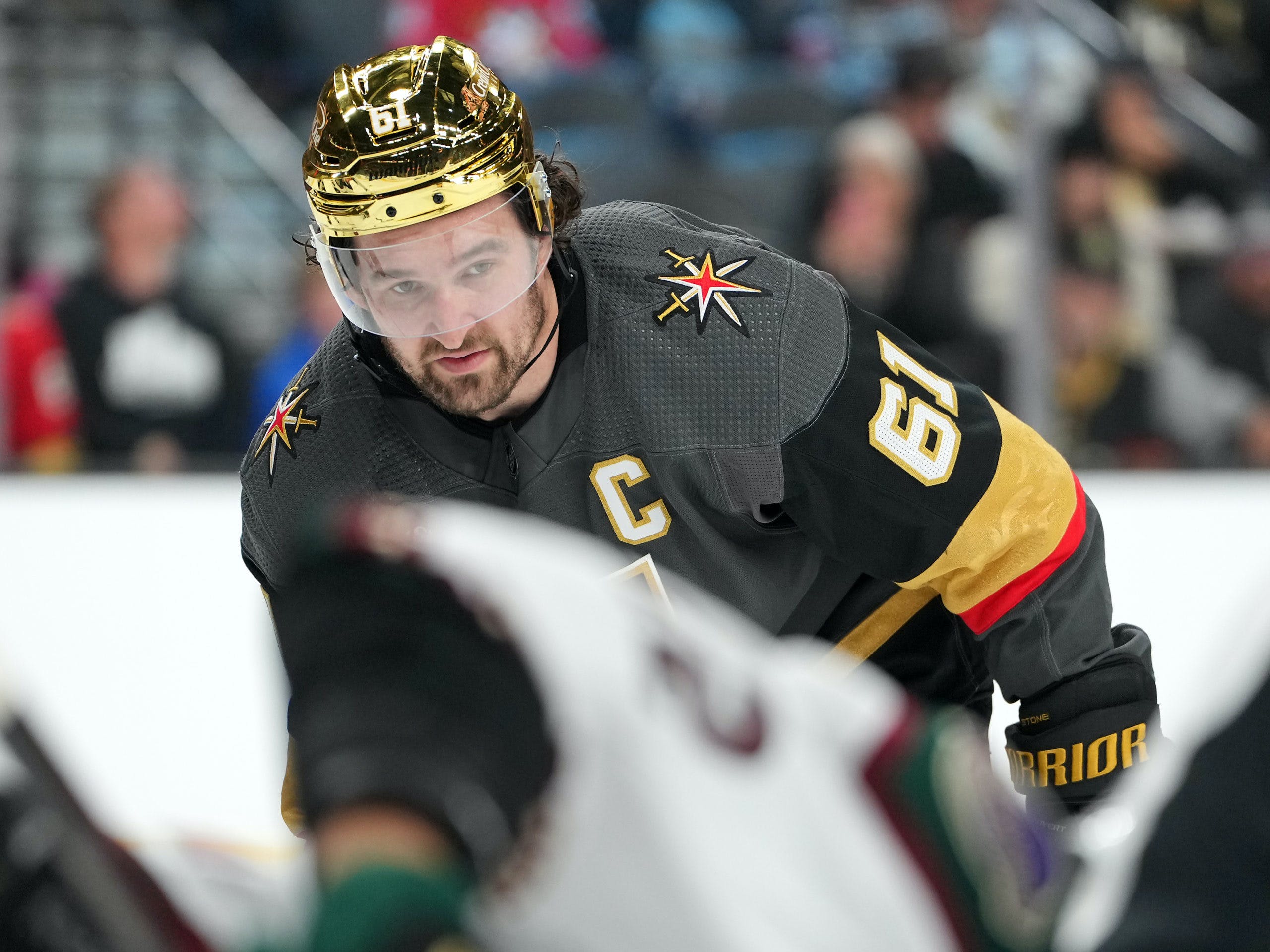 By James Reeve
1 month ago
We’re back with another edition of Redrafting the Toronto Maple Leafs, and once again we encounter an extremely forgettable class in 2010.
Where most of the mid-to-late 2000s were largely disappointing classes for the Toronto Maple Leafs, the very first class of the 2010s fit in with its predecessors nicely. In this draft, the Leafs did not have a first round pick, with their first selection coming in the second round.
Of the seven players drafted by the Leafs in 2010, two of them played at least 100 games in the NHL. Gregg McKegg, taken in the third round, has earned 233 NHL games (21 goals, 18 assists), with the majority of them coming with the New York Rangers along with spells with the Florida Panthers, Pittsburgh Penguins, Boston Bruins and, of course, the Leafs.
Sam Carrick, taken in the fifth round, has 132 NHL games under his belt and is starting to play more frequently with the Anaheim Ducks, with a career-high 64 games coming last season, potentially increasing his appearances 12 years after being selected by the Leafs.
However, it is the first pick that the Leafs made that require re-evaluating, and it’s by far one of the easiest redrafts to date.

With the 43rd pick in the 2010 NHL Draft, the Toronto Maple Leafs selected forward Brad Ross out of the Portland Winterhawks of the WHL. The pick originally belonged to the Calgary Flames, and then the Chicago Blackhawks, with the latter making a trade with the Leafs for the pick in exchange for forward Jimmy Hayes.
The decision by then-GM Brian Burke to land the second round pick and select Ross was one of his worst draft moves, with the Edmonton, Alberta native making exactly zero appearances for the Leafs. He spent two more years with the Winterhawks, putting up solid offensive numbers, before being brought to the Toronto Marlies for the 2012-13 campaign, picking up 40 appearances and 11 points (8G, 3A) along the way.
He would play 125 AHL games, mixed in with 21 ECHL games, over a three-year span before taking his talents over to Germany, where he would spend the majority of seven seasons. After featuring in the top tier for two seasons, Ross dropped down to the second level, before finishing his most recent season in 2021-22 in the third tier.
The pick was a swing-and-a-miss for Burke and the Leafs, and there was a player selected much later in the draft that would undoubtedly be a valuable member of the team today.

Originally take by the Leafs’ Ontario rivals the Ottawa Senators in the sixth round (178th overall), Mark Stone is the player that Leafs would take if they could go back in time with all the knowledge they currently possess.
Stone, drafted out of the Brandon Wheat Kings of the WHL, had a subdued draft year with only 28 points in 36 games. However, over the next two years of junior he exploded with 229 points in 137 regular season games, picking up 78 goals in the process. He took some time to break into the NHL, combining for 23 games in the 2012-13 and 2013-14 seasons, before truly hitting his stride in his first full campaign in 2014-15.
From that point on, Stone recorded seven consecutive seasons with at least 20 goals, with a current career-high 33 in 2018-19, the season in which he was traded by the Senators to the Vegas Golden Knights. Stone missed significant time last season, playing just 37 games, but he has returned this season with a vengeance and already has 16 goals (32 points) through his first 38 games.
Stone has been the captain of the Golden Knights since the Covid-shortened 2021 season, and he is the perfect power forward, 2-way player that the Leafs could use at present. He has blocked over 400 shots in his career, throwing 427 hits and uses his strong stick handling to win battles all over the ice, with 758 takeaways compared to just 382 giveaways in his career.
His frequent goalscoring has made him a premier player in the NHL and if the Leafs could go back to 2010, they would see what kind of player the Winnipeg, Manitoba native would become and would take him 43rd overall instead of Ross.
Editorials
Recent articles from James Reeve