Redrafting the Toronto Maple Leafs’ first selection of the 2007 class 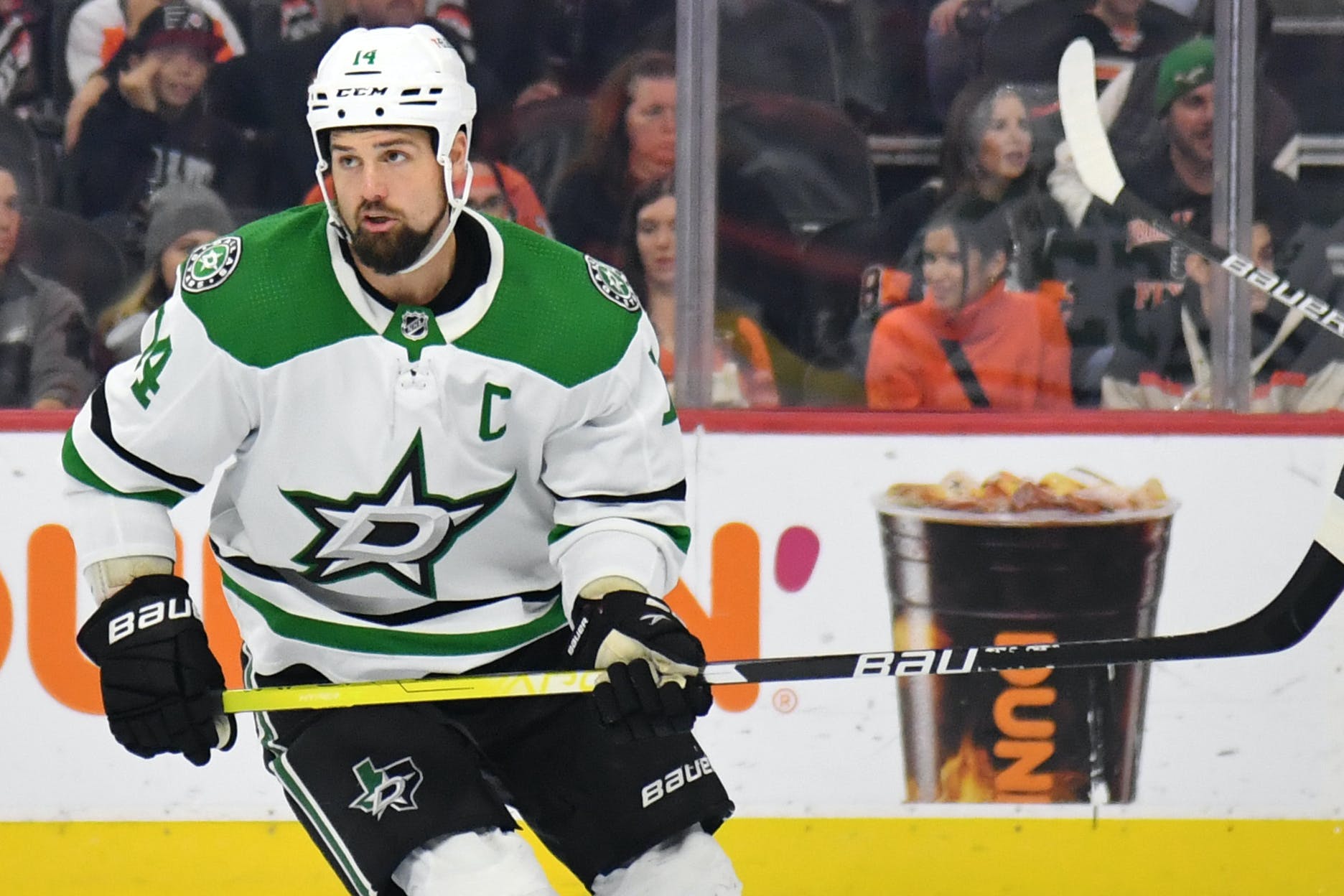 By James Reeve
2 months ago
Welcome back to another edition of Redrafting the Toronto Maple Leafs, where we take a look at a previous draft class and, with hindsight firmly at the forefront, look at who the Leafs should take if they had the ability to.
In the 2006 Draft, the Toronto Maple Leafs would undoubtedly have to consider taking Brad Marchand or Claude Giroux over their original first round selection of Jiří Tlustý, but the rest of the draft class bore positive results with a number of regular NHL players taken throughout. The same, however, can’t be said of the Leafs’ 2007 class, which saw the team have to wait until the third round before making their first selection.
The Leafs took six players in 2007, but it was their very last pick of the draft that had the best career in the NHL. Carl Gunnarsson, a defenceman selected from Linköping HC of the Swedish top league, then-named the Elitserien, played 629 games in the NHL and even lifted the coveted Stanley Cup in 2019 with the St. Louis Blues before retiring after the 2020-21 season.
A player lifting the cup with another team is the highlight of the Leafs’ draft class in 2007, so redrafting their very first selection will be one of the easiest redrafts of the series.

With the 74th selection in the 2007 NHL Draft, the Toronto Maple Leafs selected winger Dale Mitchell from the Oshawa Generals of the Ontario Hockey League. The selection of Mitchell looked to be a low-risk, high-reward selection by then-GM John Ferguson, Jr., as he had scored 43 goals and registered 80 total points in what was his second season in Canadian major juniors.
While Mitchell would finish a point-per-game player by the time he finished his juniors career, a full three years after being selected by the Leafs, winning back-to-back Memorial Cups after being traded to the Windsor Spitfires, he never reached the same heights as his draft year. That Generals team was a monster in the OHL, with future NHLers Michael Del Zotto, Cal Clutterbuck and John Tavares on the team and Mitchell’s elevated points production appears to have been a product of a stacked team rather than individual quality.
At the professional level, Mitchell never managed to reach the NHL, with his best time in North America coming with the Toronto Marlies, where he had 16 points (7G-9A) in 60 games. After a few years in the ECHL, sandwiching a single-season spell in Austria during the 2012-13 NHL lockout season, Mitchell made the best move of his career when he joined the Odense Bulldogs in the top league in Denmark.
He never donned a Maple Leafs jersey, which makes this selection a disappointing one for the team, but he had a successful individual career and spent many years in Europe. Mitchell became a star in the European league, being the league’s top points scorer in back-to-back years, winning a Danish Cup and earning a bronze medal in the Danish league, racking up 318 points (134G-184A) in 243 regular season games with the Bulldogs and Frederikshavn White Hawks. He spent one year in the German DEL2 with the Dresdner Eislöwen, scoring 27 goals and registering 56 points in 52 games before ending his career in Denmark with Odense before retiring in 2021.

Starting a draft class in the third round typically greatly reduces a team’s chances of landing a regular contributor in the NHL, but there are a few notable names that were selected after Mitchell at #74 that year, including a number of cup winners. Alex Killorn was taken by the Tampa Bay Lightning just three picks later, going on to make 743 appearances so far and winning back-to-back cups with the team. Defenceman Robert Bortuzzo was taken the very next pick after Killorn, winning a cup with the St. Louis Blues. Nick Bonino, Carl Hagelin, Alec Martinez and Pat Maroon were also selected in the later rounds after the Leafs’ pick.
However, while all of those players would have been solid contributors for the Toronto Maple Leafs, there’s only really one player that would be a slam dunk for a team that desperately needed some star power to get out of their mediocrity of the time. Selected 129th overall, in the fifth round that year, by the Dallas Stars is a player who would have given the Leafs just that, Jamie Benn.
Benn continues to play in the NHL today, having remained with the Stars throughout his entire professional career, and he continues to be a big-time player for the team. This season alone he has registered 10 goals and 24 total points through his first 21 appearances, demonstrating the kind of player he has been since entering the league in 2009.
At the time of writing, Benn has amassed 969 regular season appearances for Dallas, scoring 339 goals and adding 454 assists to a total of 793 points, being a regular 20-30 goal scorer, reaching his peak in the 2015-16 season when he hit 41 goals across an 82-game season. He has been named a First-Team All-Star twice and a Second-Team All-Star once and has been top 12 in Hart Trophy voting three times in his career, reaching third in 2015-16. In the 2014-15 season, he even won the Art Ross Trophy with a league-leading 87 points, being a pillar of consistency through the mid-2010s.
His 6-foot-2, 210lbs frame has made him a quintessential power forward in the NHL, where he has used his physicality to great effect with 1687 hits and even 659 blocks so far in his career. At 33 years old, Benn still has a few more productive years ahead of him, with his $9.5 million AAV contract expiring in 2025, and he could have been a Toronto Maple Leaf had the team recognised his potential while playing in the BCHL for the Victoria Grizzlies during his draft year.
Teams are recognising the BCHL as a league where genuine top-tier talent can be found in the draft. With that knowledge, Benn would undoubtedly be selected much higher than his original draft position and the Leafs would have landed themselves a genuine star, and a strong leader that has worn the coveted ‘C’ since 2013, which could have tipped the team over the edge and made them a playoff regular far earlier than Auston Matthews’ draft year in 2016.
Editorials
Recent articles from James Reeve