The schedule for the Maple Leafs playoff redemption tour 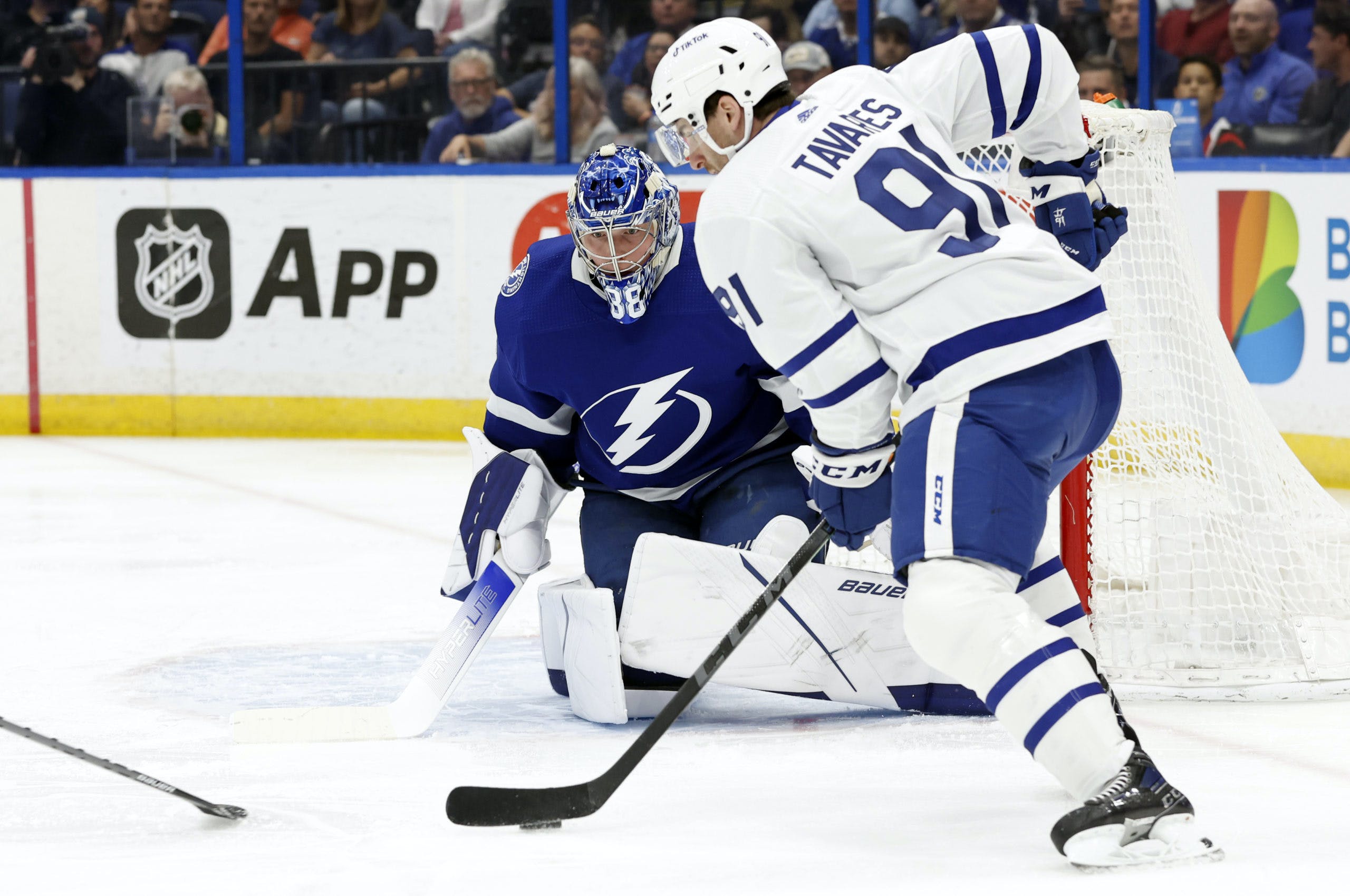 Interestingly enough the Leafs manage to go the entire round without either a back to back or a two day off section in the schedule. There wasn’t any attempt to force a Saturday night game for the Leafs in the first four games, and the NHL left the possibility of a Saturday night game until game seven.
You’ll probably notice the slightly later start time for some of those games, that appears to be an attempt to stagger start times in the first round between other series going on. Boston and Carolina are the 7pm start time games. The downside is the later start for the Leafs, the upside is there will probably be hockey you can watch instead of intermission panels in the first round.
So now we play the waiting game and enjoy one last weekend with our families before the all consuming NHL playoffs begin.
More from The Leafs Nation:
POINTSBET IS LIVE IN ONTARIO