The TLN Three Stars: We pretty well saw that coming, didn’t we? 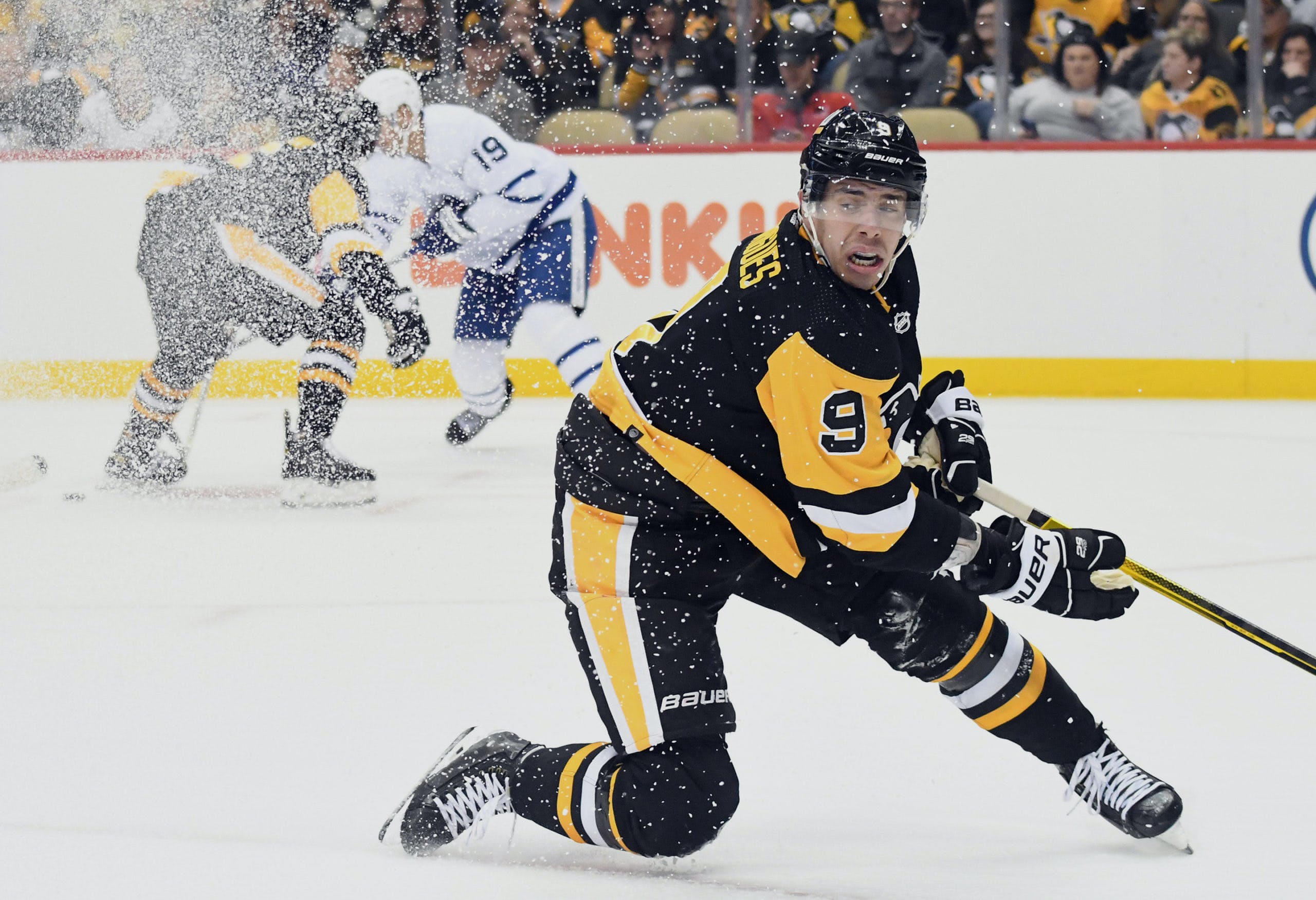 By Ryan Hobart
1 year ago
After the Penguins announced that most of their players were missing, it seemed inevitable that our beloved Maple Leafs would lose this game. But to lose in such spectacular, disastrous fashion, I don’t think even the most pessimistic Leafs fan could have called that.
To lose by 6 goals was depressing, to say the least. It was a completely disheartening performance.
What a disaster.

He looked alright on a play or two I think. There wasn’t really much to praise in this game, especially with the penalites late on into the game, but his grittiness and passion at least made him watchable in this tire fire.

2nd star: Do I have to? Maybe TJ Brodie?

He broke up a 2-on-1 that was pretty impressive. I think he played well overall. Not many others did.

Where would we be without Jason Spezza? The man who for whatever reason has tied his boat to this team, an impossibly heavy anchor, we should be eternally grateful. Scoring that goal in the 1st period was the only real bright spot in this game.

Somehow, despite all of the madness in that game, the former Leaf didn’t manage to pot a goal in this game to seal our depressive state.
Shoutout to my dad who made me a fan of this f@&$!ng disaster.
The Leafs play next on Monday against the Carolina Hurricanes. Hopefully that goes better.
Uncategorized
Recent articles from Ryan Hobart