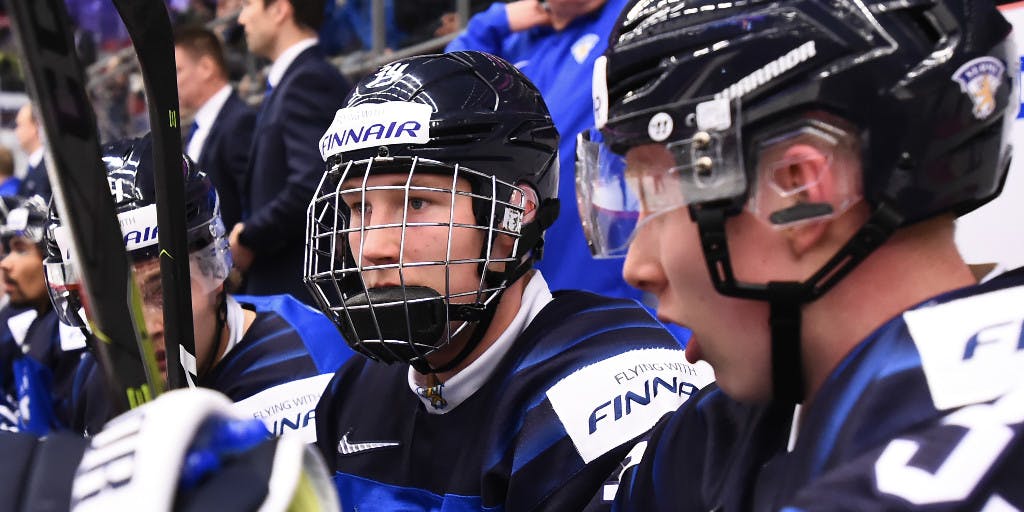 The Leafs didn’t end up selecting a player on the opening night of the NHL draft after trading their 2021 first-round pick to Columbus in the @Nick Foligno trade – a pick the Blue Jackets used to select defenseman Corson Ceulemans – but there are still plenty of intriguing names on the board heading into day two. The Leafs currently own the 57th overall selection which will be the 25th pick in the second round.
Last week, I identified 10 potential options for the Leafs with their second-round pick but a few of those players ended up being selected in the first round.