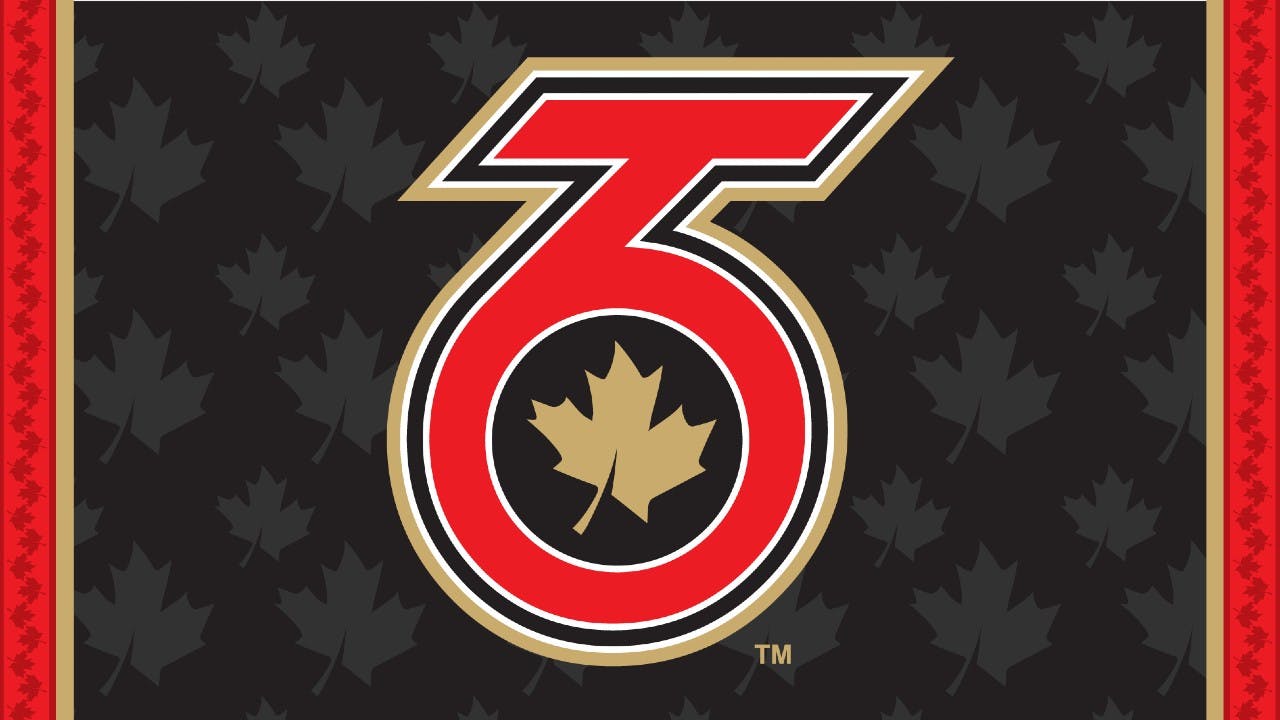 By Ryan Hobart
6 months ago
The Toronto Six have had a great start to the offseason, so far. They started off with a tidy piece of business, signing their leader, captain and All-Star Shiann Darkangelo on a 1-year contract. Darkangelo had a stellar point-per-game season in Season 7, with 8 goals and 12 assists in 20 games. She’s by all accounts an incredible leader and person, someone who is inspiring woman to play with. She’s also an incredibly strong and talented hockey player, to boot!
Goalie Elaine Chuli is also back for Season 8, Toronto’s main starting goaltender last season. She played 17 games and had a 93.1% save percentage in that span. She’s also been nominated for goaltender of the year along with Boston’s Katie Burt and Buffalo’s Carly Jackson.
Defender Taylor Davison is also returning to the Toronto Six next year. She had her first pro season last year with Toronto after 5 years at York University. The team is excited to bring back a top-tier young defender, surely. Davison had 4 points in 20 games and made the All-Star team in her first season.
These three re-signings for Toronto come with a couple of noted departures. Firstly, what probably should have been the top piece of business for the Six, re-signing their top scorer Mikyla Grant-Mentis, didn’t get done. Grant-Mentis signed a landmark $80,000 deal with the same Buffalo Beauts she began her pro career with 3 years ago.
Grant-Mentis was the league MVP in Season 6, and just missed out on the league’s scoring title last year to Kennedy Marchment.
The Six will also be without Tori Charron, who has moved to the offices as the Metropolitan Riveters’ General Manager.
In other news, Lindsay Eastwood has been nominated as defender of the year, and the aforementioned Charron was nominated for the Denna Laing award, which goes to the player who “is awarded to the player who most exemplifies the qualities of perseverance, sportsmanship, and dedication to the sport.” Although Tori was nominated, she was not selected as one of the three finalists for the award.
After a disappointing finish to their season, the Six will look to build back another talented roster that this time, hopefully, can make the run they’ve been hoping for to the Isobel Cup final. The last two seasons, they were a dominant force in the regular season, but lost their first and only regulation games in each season. Sound familiar? I guess there’s something in the water here in Toronto preventing us from having playoff success in hockey.
Anyway, with just 3 of up to 26 roster spots to fill, there will surely be more news coming out of the PHF’s Toronto Six, and The Leafs Nation will be excited to cover it for you.
Cheers to Elite Prospects for hosting all of the player profiles linked to above.
More from The Leafs Nation:
POINTSBET IS LIVE IN ONTARIO