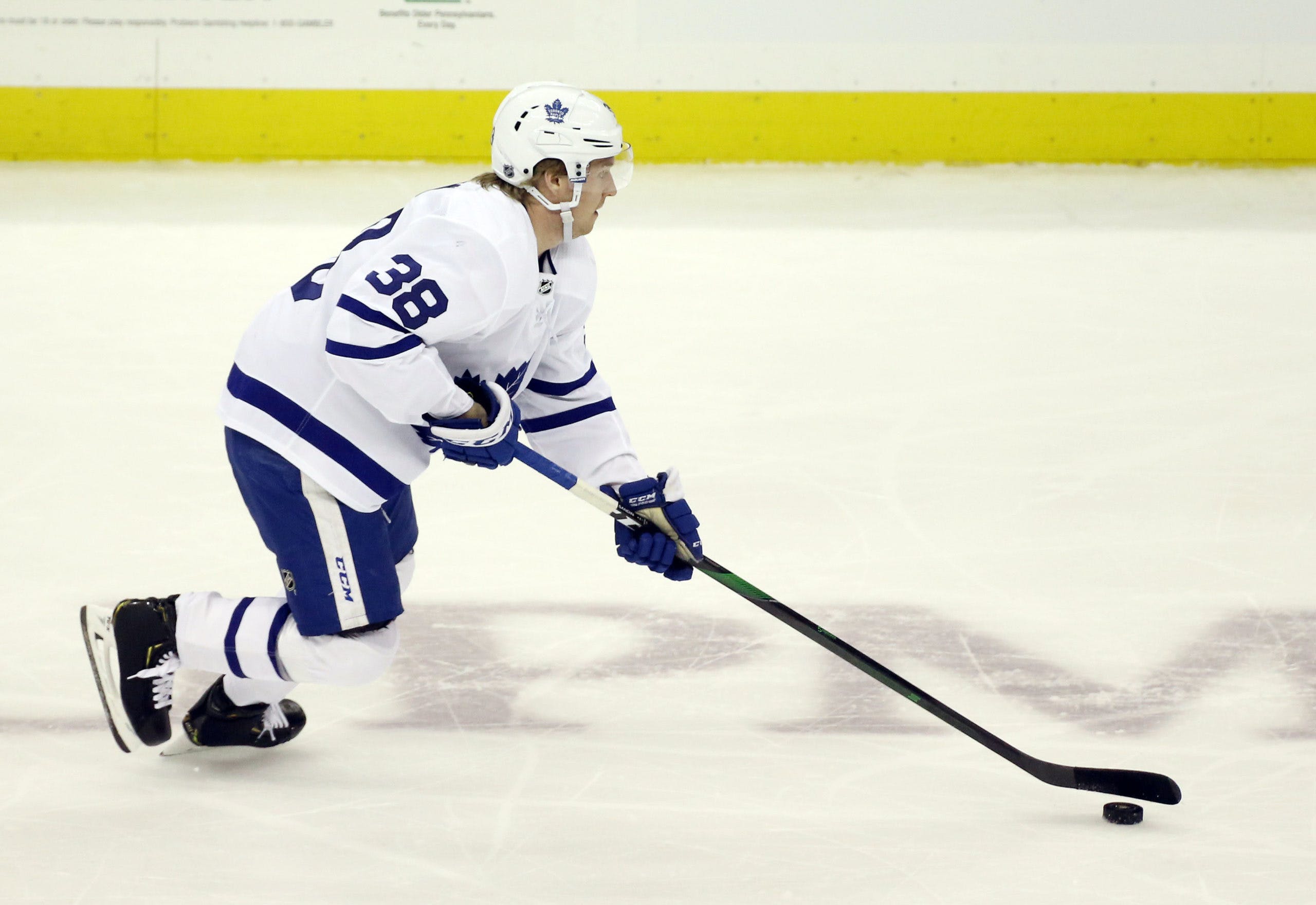 By Nick Barden
1 year ago
@Zach Bogosian has been one of the Leafs good stories this season. I’d say every Leaf has had a good story but in particular to Bogosian, he’s been consistent, physical and one of Toronto’s best defencemen this year.
Now, he’s injured. And it sounds like it’ll be a while before he returns to the Leafs lineup.
The 30-year-old likely won’t return until sometime in the first round of the playoffs, meaning Sheldon Keefe has some tinkering to do with the defence. He’s already tried pairing @Morgan Rielly with @Justin Holl, and @Jake Muzzin with @TJ Brodie in the top four. They’re now back with their original partners.
He’s also tried @Rasmus Sandin and @Travis Dermott together — which has looked good in the current circumstances. However, Kyle Dubas acquired @Ben Hutton from Anaheim and the Leafs have @Timothy Liljegren on the taxi squad, too.
And both deserve opportunities, but likely won’t get them. And let me tell you why.
Keefe specified that he’s enjoyed the pairings and where they were before Bogosian went down. Toronto traded @Mikko Lehtonen because of that — to give him an opportunity elsewhere. Plus, Dubas gave a vote of confidence to Sandin and @Nick Robertson before the deadline and that seems to be who they’re going with now.
But why not try every player and see how they fit? Both Hutton and Liljegren may give you something that Sandin doesn’t. There’s the saying that “if it ain’t broke, don’t fix it!” And maybe that’s what Keefe’s mentality is. I just think it wouldn’t hurt to try every defenceman available before the playoffs.
When you have that knowledge of each player and how they can play with others in game situations, it broadens the horizon. For example, say another defender goes down with an injury — or maybe two — you don’t have an idea of who’s good with who (again unless you try it).
Liljegren has improved a great deal with the Toronto Marlies this season and now looks like a player who’s capable of being in the NHL. He’s always been a good defender in his own end, but this year he’s solidified himself as a strong two-way defender who can play in all situations.
Hutton is a serviceable bottom-pair defenceman, who was really just acquired for depth. He’s a player who isn’t afraid to throw his body around and make it tough on other teams, which is needed in the playoffs. When you don’t have someone like Bogosian in the lineup, you need someone with experience and Hutton has 375 games in the NHL.
It may not be Stanley Cup experience, but it’s something. And I think it should be looked in to more.
There’s also the man I have yet to mention — @Martin Marincin. He has experience too, playing in last year’s play-in series against Columbus. I do believe Keefe knows what he can get with the 29-year-old and that might be why Marincin doesn’t get an opportunity.
In terms of depth though, you can’t be upset when he’s the third defenceman up on a Leafs team if there’s any injuries.
This article is no knock on Sandin, who again, has played incredible in the games he’s played for the Leafs. I just think that if you have an opportunity to see what you have available to you — you try it. And maybe Keefe will, but right now it seems like it’s Sandin’s world, and we’re just living in it.
Uncategorized
Recent articles from Nick Barden