The NHL All-Star weekend can be fixed 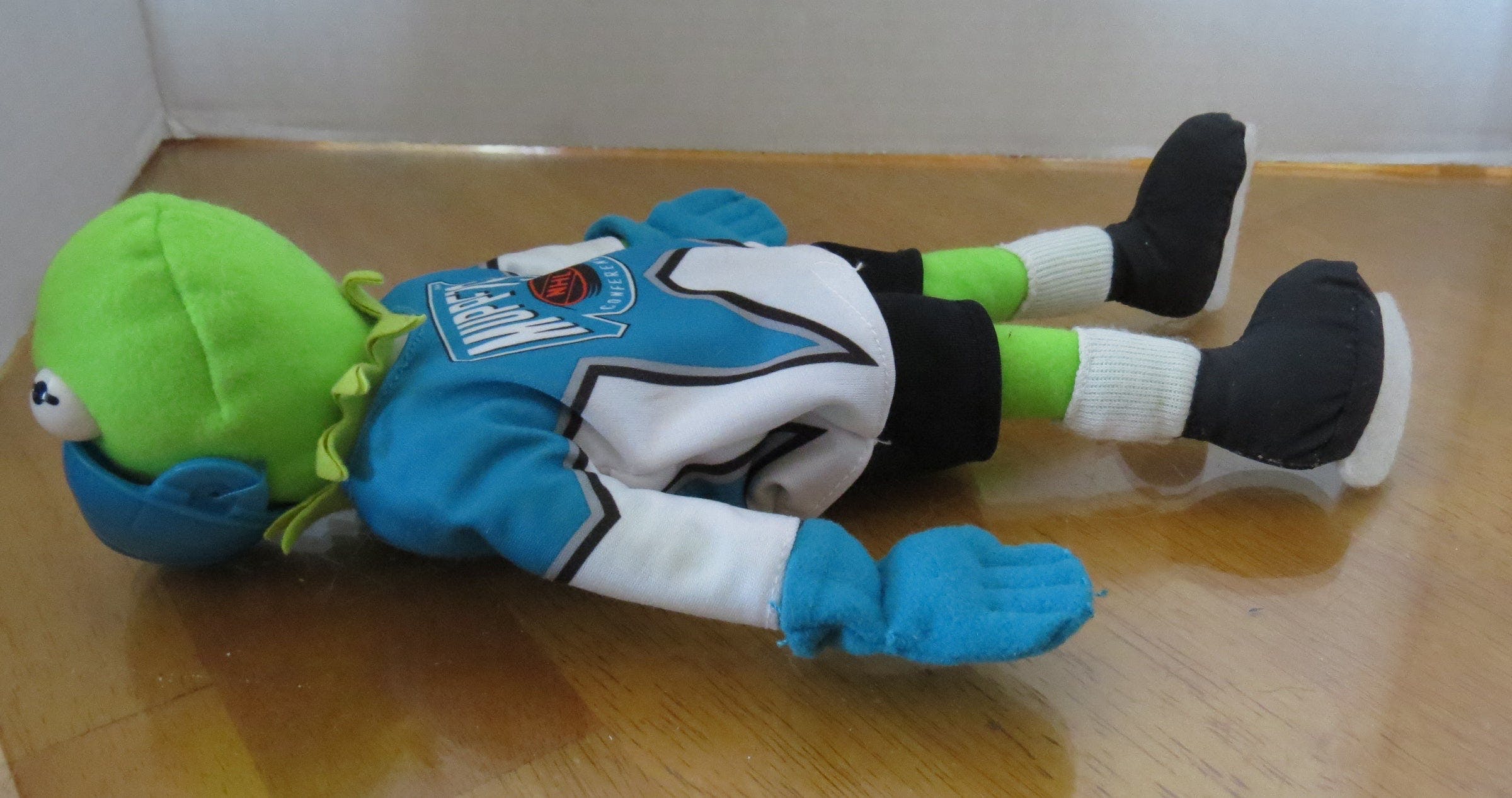 By Jon Steitzer
11 months ago
Earlier this week, Nick Barden shared his thoughts for a better version of All-Star weekend. To be honest, I agreed with a lot of what he had to say, but I don’t think he went far enough. His version is definitely more interesting but All-Star weekend needs a drastic overhaul for it to get past the stage of casually tuning in if you can’t find anything better to do.
That’s why I’m going with a ten point plan for an All-Star weekend I’d actually care about, while still considering the following facts. This needs to be something that works for the NHL and it’s sponsors. There needs to be some kind of incentive to make the weekend appealing for the players to show up. And while I’m without a doubt a hockey fan, the All-Star game is geared more towards a younger audience as well as the people who get to experience the event in person. So considering those factors, here’s my thoughts on how to improve it.

1. Bring back the fantasy draft in all its drunken glory

This is one of the few things the NHL ever landed on that seemed to be well received and it was killed within a couple of years. The event finally showed the players acting human, and joking around and had the added fun of getting way too invested in who was going to be picked next. There was no reason for this to go away, bring it back. No one feels loyalty to their division or conference. Rather than having captains pick the team, I’d say have the goalies do it.

You know how I just said no one cares about their divisions? Well… with the Rookie tournament I’d say the division format would probably work best. It’s a great chance to highlight the best young players coming up and keeps the fun of 3 on 3 in the weekend, while the All-Star game has the look of an actual hockey game.
While it sounds like I’m making the All-Star itself more tedious, bare with me that something along the way will make it better.

3. While we’re adding to the weekend, how about a PHF vs. PWHPA matchup?

That’s probably asking for too much that those two competing entities come together, but one way or the other a women’s hockey game on the weekend would show the NHL is truly committed about growing the game and highlight some of the best players in the sport.

Truly bring the best of the best. The most accurate and hardest shooters, the fastest skates, the most creative goalscorers, and make it so a title is truly on the line. In fact, make up some champion belts for it. I’m willing to bet players will care with a belt on the line.

Admittedly I like this years All-Star jersey, but there have also been a lot of duds. It would be cool to see this opened up to the league embracing the jersey concept design community, and/or go with local designers from the All-Star game host city to design something truly inspired by their community.

6. Music during the events

Rather than just intermission, hire a worthwhile headliner to act as the house band for the night, and give it a concert feel. You could potentially do this for all the events with a range of different genres. I fully acknowledge that we’ll still all complain about the music because that’s what we do, but it adds an additional entertainment element to the game.

This is one of the things the NHL has done right before, and honestly needs to keep up. If you make the event a bit more star studded, and boozy for the players and the sponsors, you’ll probably get a lot more buy-in for people showing up for the event.

8. Each team sends one player to represent them

The exception here is that the host team sends 5 and the reigning Stanley Cup Champions send 5, including a goaltender from each. The hometown audience gets to see their players, and the Stanley Cup champions are well represented as well. In the event the host team is the Stanley Cup Champion, you go with the other finalist team sending five. After that, each market is responsible for selecting who gets sent to represent their team, but with the acknowledge there will be a cap on goaltenders.

9. Move it to the start of the pre-season

This idea is most critical to all of this. Don’t have the All-Star game when the players are just begging for a weekend to rest. Don’t have it when your fans are okay with taking a break from tuning in every Saturday night, and will make plans to go to a movie rather than watch you event. Have the event when we’re starved for hockey. I still think this is why people swear the last World Cup was good, because it came at a time when any hockey product would have been well received.
Why not start off the year with a showcase of the games stars, and give us a little taste of hockey before the preseason starts? The players will be healthy enough to show up, and if you put it in the early days of reporting, it allows a couple of days off from training camp to participate. That’s probably a nice incentive.

This clearly isn’t a priority for me and I’m just throwing it in there, but I’d say borrow from Formula 1, and have the opportunity to listen on a hot mic for any given player with a mic on via the NHL website, and follow their player through the game.
Of course this has the potential to go horribly as well and probably isn’t appealing to the league, but from a fan perspective this has some promise.
If that’s not possible bring back the NHL Guardians.
Let me know what you think? Does any of this work for you? Can you just not bring yourself to have any kind of feelings one way or the other about the All-Star Game? Tell us in the comments below.
More from theleafsnation.com
Uncategorized
Recent articles from Jon Steitzer