BREAKING: Montreal confirms their prospects are all busts 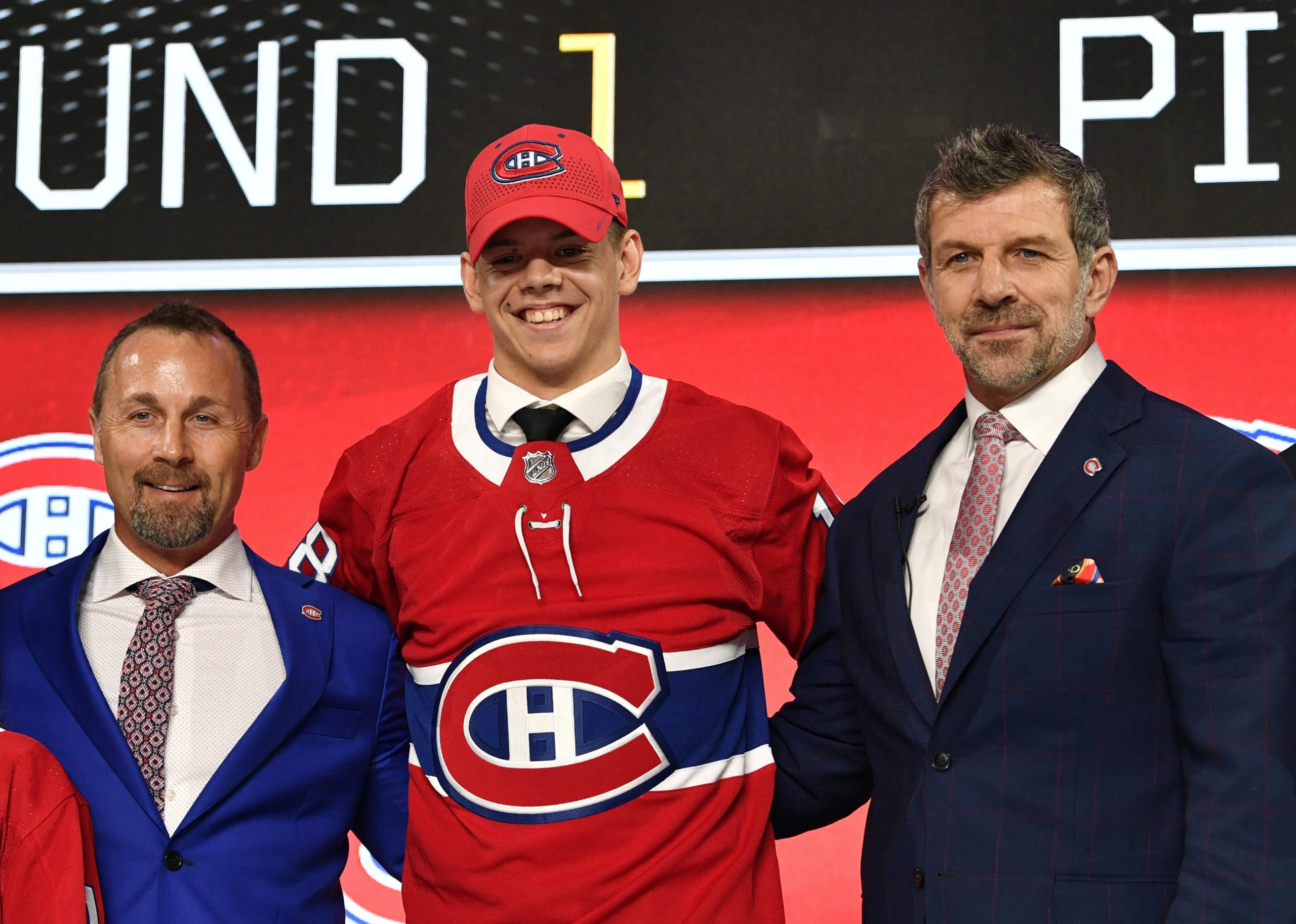 By Jon Steitzer
1 year ago
In a shocking turn of events the Montreal Canadiens have boldly declared that three of their most touted youngsters aren’t good enough to take NHL jobs away from the likes of Paul Byron, Ben Chiarot, and the trash filled husk of Corey Perry.
While the decision could very well be based on lack of talent, there is also the possibility that the Canadiens deem the youngsters too inexperienced to accept the merciless beating that they will receive over the next four games.
The move to sit the three young players comes as no surprise as the Canadiens have had more playoff riots than successfully developed prospects in this century. It seems like their development has slipped through the cracks, which would actually be something quite easy for Cole Caufield to do, as he is roughly the size of a Pomeranian.
The decision comes less than two weeks after the Leafs prematurely ended the career of another Habs “can’t miss prospect”, Cayden Primeau, when Toronto scored four goals on him in the first period. At least he got to live every young hockey players dream of playing in Toronto when it happened.
Perhaps it’s time for the Habs to consider a new development approach. Maybe it’s time to work of skating, shooting, and defense instead of locking their prospects in a room underneath the concession stands and forcing them to read The Hockey Sweater over and over again while consuming nothing but Hotdog water and stale Molson Exports.
I say all of this in jest, so please don’t flip over my car and light it on fire. I actually love Marc Bergevin, and think he’s doing a terrific job. Here’s hoping that he’ll be the Canadiens GM for a long, long time.
Uncategorized
Recent articles from Jon Steitzer