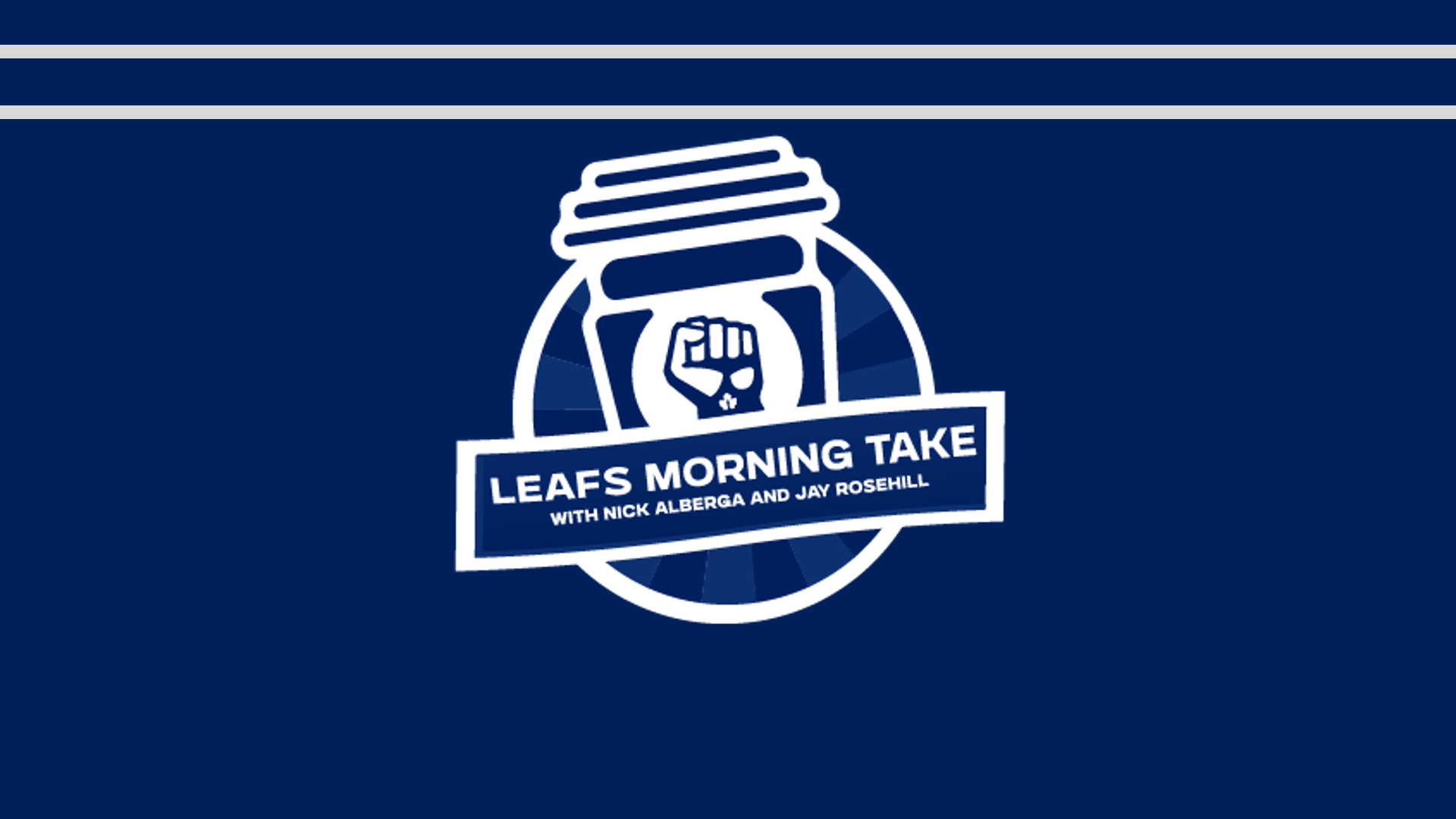 By Nick Alberga
3 months ago
Just in time for the season opener, ‘Leafs Morning Take’ with yours truly, Nick Alberga, and former Bud Jay Rosehill officially launched today on The Nation Network’s YouTube page.
The boys came out flying, just like we expect from the Leafs tonight in Montreal. Aside from playing story time with Jay, the goal is to provide wall-to-wall coverage of the Toronto Maple Leafs, all while doing so in a fresh and innovative manner. Each show, which will be roughly 30 minutes in length, will act as an all-encompassing thread for Leafs fans pining for opinion, personality, advice, and therapy. On top of all that, you just never know who will stop by to chat either.
Told you there would be stories. Anyhow, today’s show wrote itself. We talked opening game feels, Matt Murray’s debut and we even levied an Auston Matthews goal prediction for the season. Disclaimer: It’s a lot.
Additionally, we offered up a betting play of the day, brought to you by our friends over at PointsBet Canada.
Don’t forget to subscribe, like and leave us a review!
Shows
Recent articles from Nick Alberga