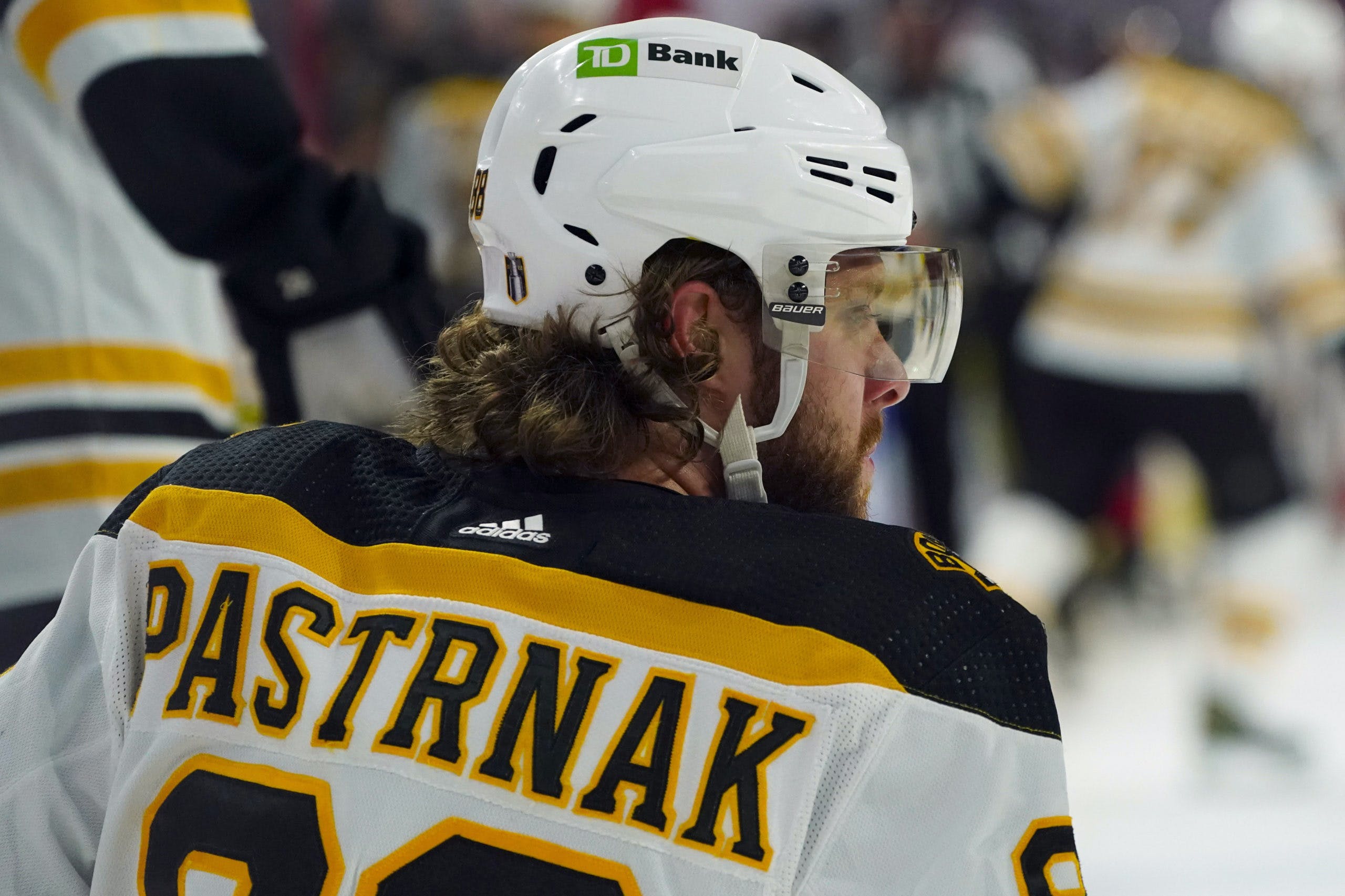 By Jon Steitzer
7 months ago
Let’s start with the fact that whether you pick 25th overall or 20th overall, or 30th overall the story is going to be somewhat the same and teams that scout well, draft well, and those who don’t will select Stuart Percy. The 25th overall pick is just the card the Leafs have been dealt and in the grand tradition of finding filler content in June before teams actually start doing things, let’s take a walk down memory lane to see who has been drafted 25th overall in the previous drafts of this century.
Sigh. Stuart Percy. Do yourself a favour and don’t look at the list of players selected after Biggs and Percy and in the first and second rounds. It seemed like the Leafs went out of their way to mess up this draft.
So as much as there are some interesting names to talk about on there, let’s start with the most recent five year history of the pick. The fact that 2 of the last 3 years have already yielded players that have made their NHL teams is a very good sign, and the idea of finding someone like Connor McMichael at 25th overall is exciting.
The past five years are generally positive, but admittedly I’m shocked by Dominik Bokk being a player that bottomed out. Interestingly enough the Leafs owned the 25th overall pick that year and one of the players many Leafs fans (including myself to some degree) wanted to see picked was Bokk. I think Dubas earned some credibility by not taking the 6’2 winger in this case and both Sandin and Der-Arguchintsev (the player selected with the 3rd round pick acquired in the trade) have more promising pro careers than Bokk.
Looking at the ten most recent years of the draft the pick has a few iffier picks with Tufte and Schmaltz not really hitting the mark, and McCarron maxing out as serviceable depth. It did also provide the biggest home run on this list with the selection of David Pastrnak and a worthwhile middle six forward in Jack Roslovic. Finding the next Pastrnak is the dream, but given the recent success of the Leafs scouting department, it seems that expecting a Roslovic-type option is reasonable.
Excluding the five most recent years, where it seems unreasonable to expect a player to hit the 200 game mark, 7 of the 16 players selected have reached the 200 game mark. Another 4 hit the 100 game mark, and only one, Patrick White, never played a game in the NHL.  Finding players like Steve Ott, Patrik Berglund, Andrew Cogliano, and Cam Ward along with Roslovic and Pastrnak should generate some excitement, especially in what is being regarded as a deep draft.
Perhaps the point that we should takeaway from this and one that didn’t require trivial references to past 25th overall picks is that if the Leafs use their pick at 25th overall it’s very likely the player selected could immediately be debated as the top organizational prospect. The pick is that worthwhile. It’s also worth noting that Kyle Dubas isn’t overly attached to picking when he’s supposed to, so maybe my time would have been better spent looking at top prospects selected at 28th or 29th overall instead.
Data from HockeyDB.com
More from TheLeafsNation.com